Do you have learners who need a little practice with letter formation? I know my 1st grader does! Check out our new Letter Trace App!

Find ALL our educational apps here. 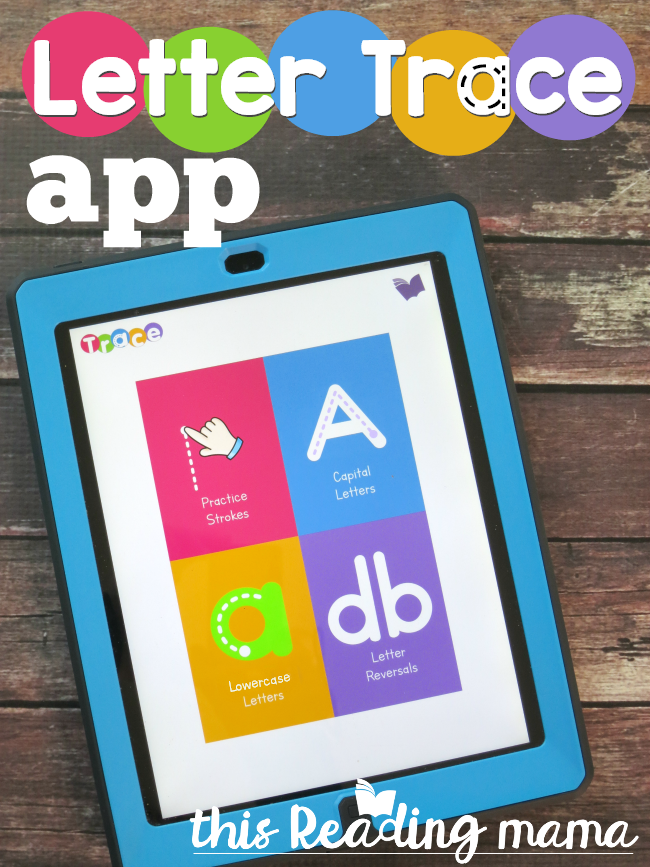 Can’t get the sound to work? Try these tips!

If you teach beginning or struggling writers, you’ll love our new Letter Trace Practice App. It’s a NO PREP, NO PRINT way to help learners practice their letter formation. 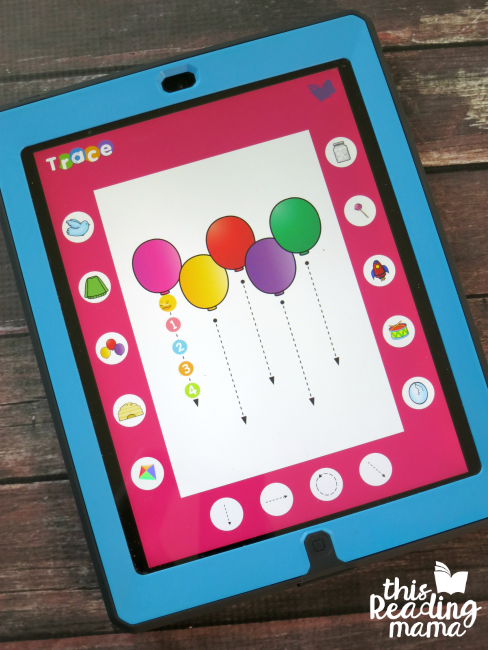 Maybe your learners just need some practice with their letter strokes. The first section lets learners practice with vertical lines, horizontal lines, curves, circles, and diagonal lines. Learners use the stroke lines to finish the pictures or they can just practice strokes by tapping on any of the images at the very bottom of the screen. 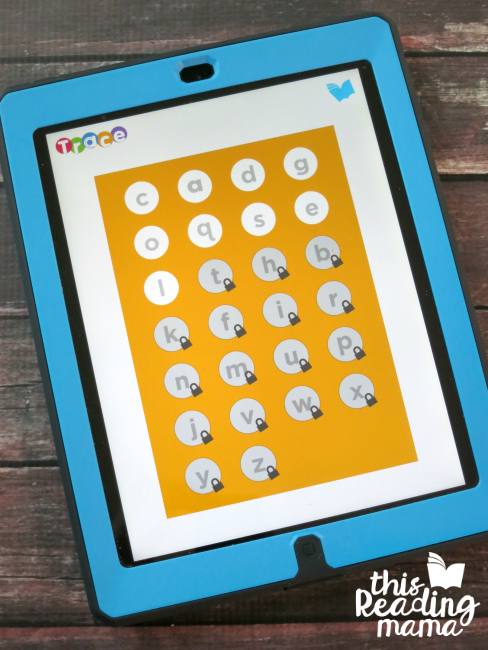 Often learners can’t remember how to form their uppercase or lowercase letters. This is usually because they can’t recall where to start the first stroke. The uppercase and lowercase sections of our app can help learners in two ways.

1. The letters are grouped together by the kind of first stroke they share so that it’s easier for learners to remember their formation. {As learners work through the letters, more letters are unlocked.}

The same is true for the uppercase letters. Letters that are formed alike are grouped together. As learners work through the letters, more letters are unlocked. 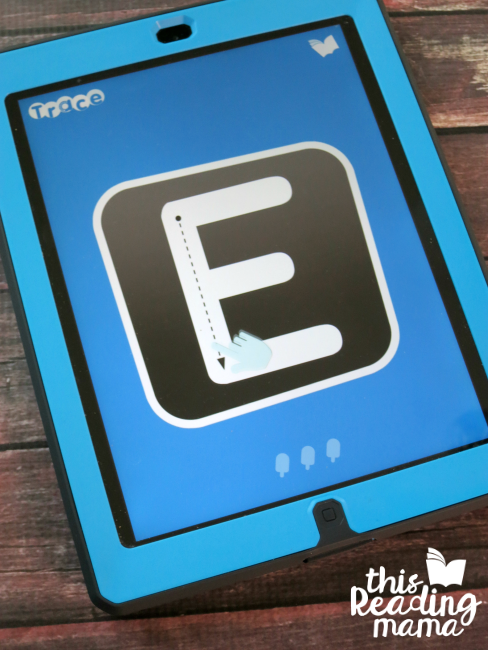 2. Users get to see and hear how to form each letter before they practice it three times themselves. The app also gives them hints for formation that reminds them how the letters can share a similar starting point. For example, letter a says, “Start like the letter c.”

One of the most common letter formation problems for our beginning and struggling writers is those pesky letter reversals! 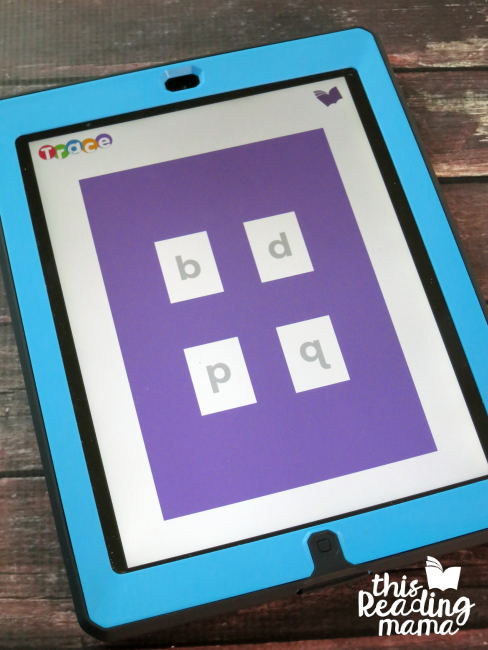 The fourth section of our Letter Trace Practice App hones in on letter reversals for b, d, p, and q. 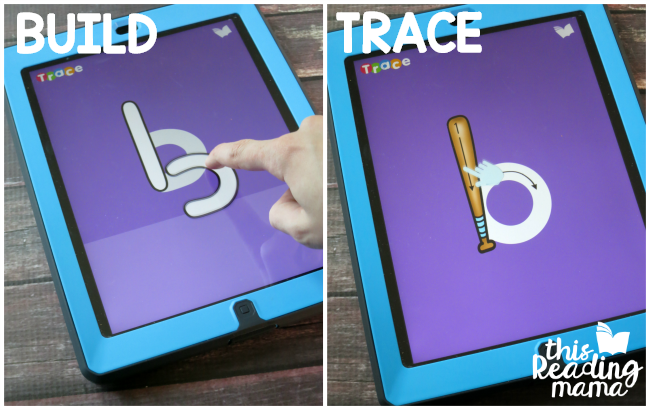 For each letter in this section, learners get to BUILD the letter, TRACE the letter, 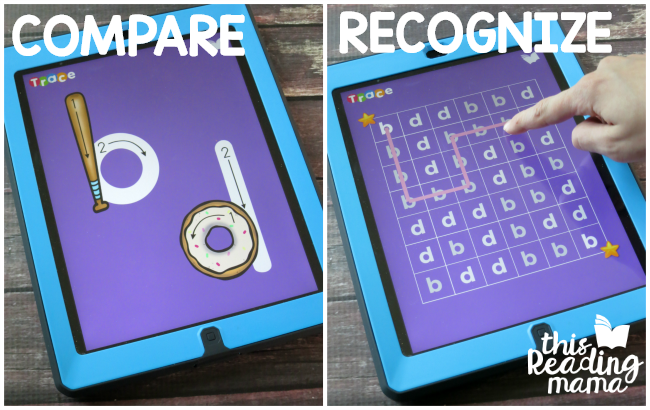 COMPARE the letter with others that are easily confused {b/d and p/q}, and RECOGNIZE the letters through the mazes. FUN!

The app is simple and easy for learners to navigate on their own. NO WIFI is needed to work on the app once it’s downloaded, so it’s great for on-the-go learning! 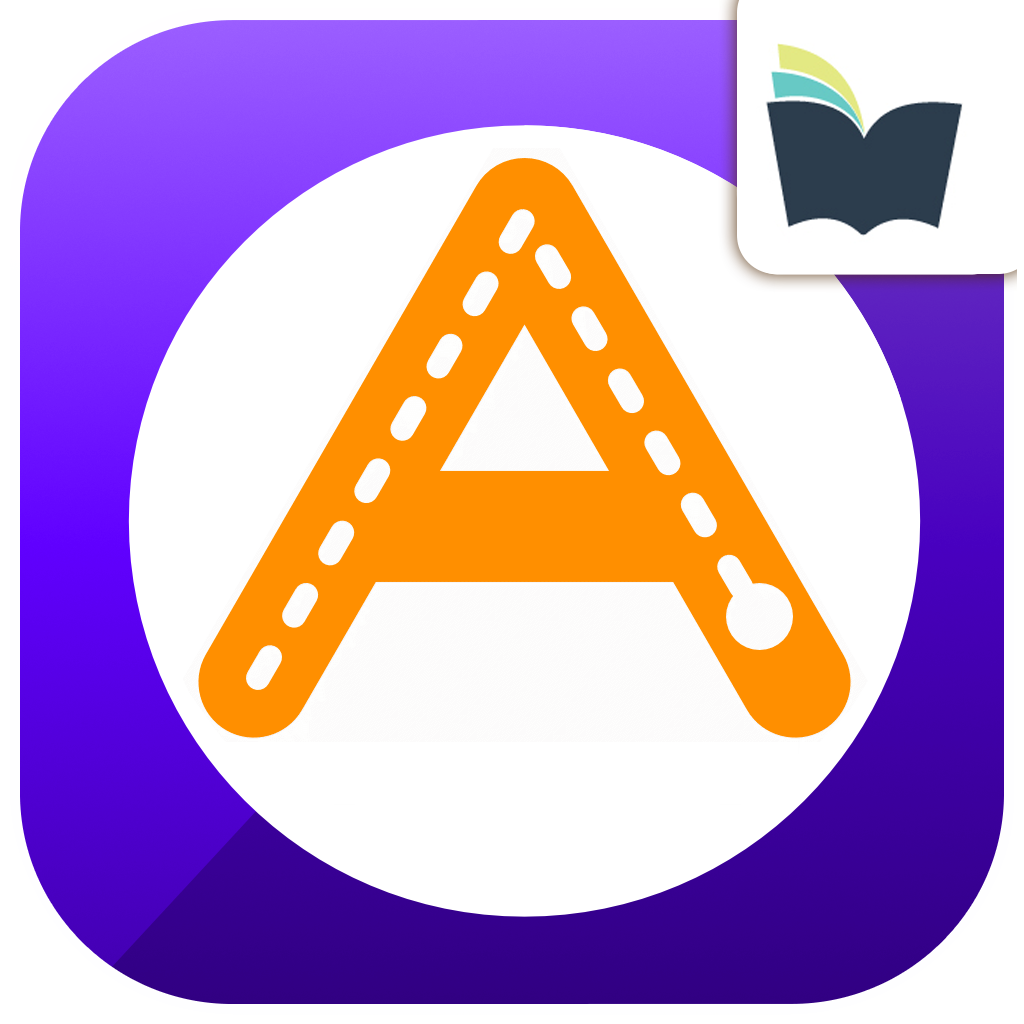 Can’t get the sound to work? Try these tips! 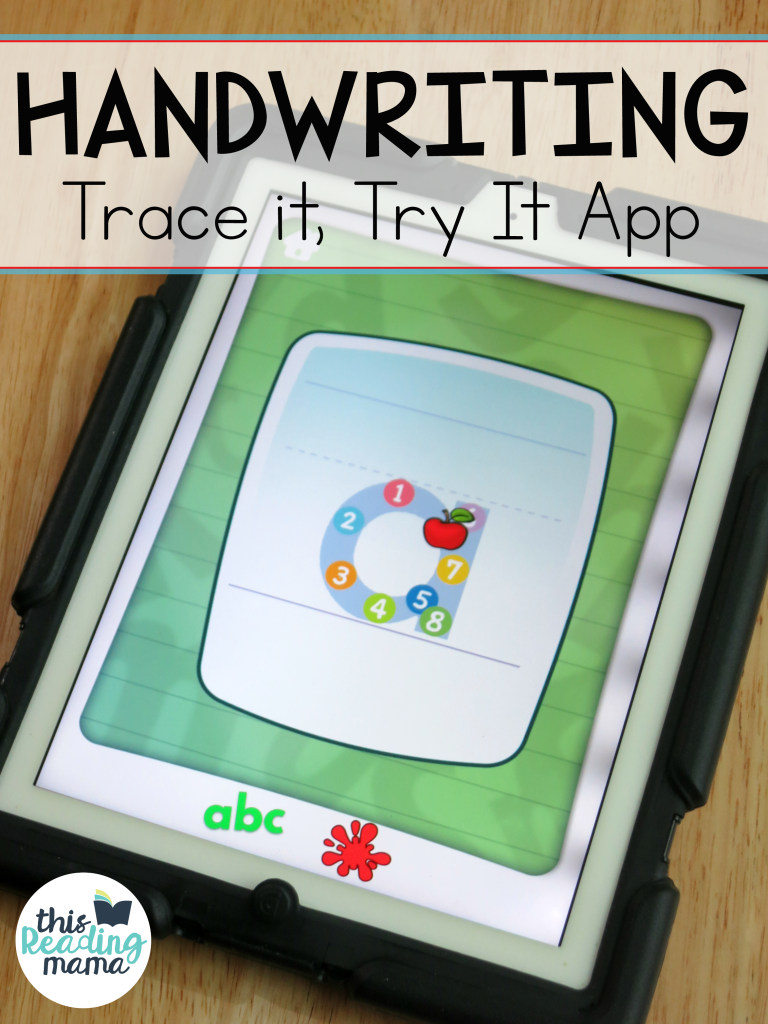 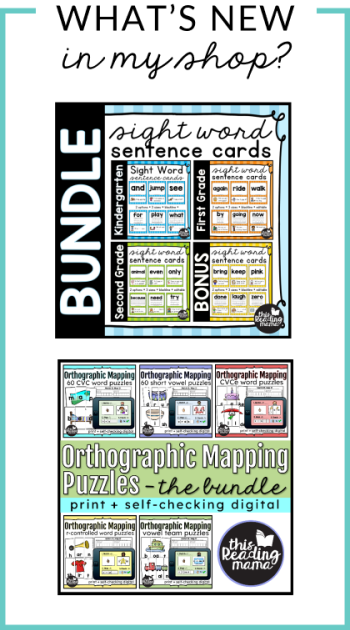