These short and long vowel sorting with an ice cream theme are a fun way to review vowel sounds!

We went with ice cream cones to fit a summer theme {free download at the end of this post} because you simply can’t go wrong with ice cream cones!  This short and long vowel sorting activity can be done several different ways and today, I’m going to show you a few. 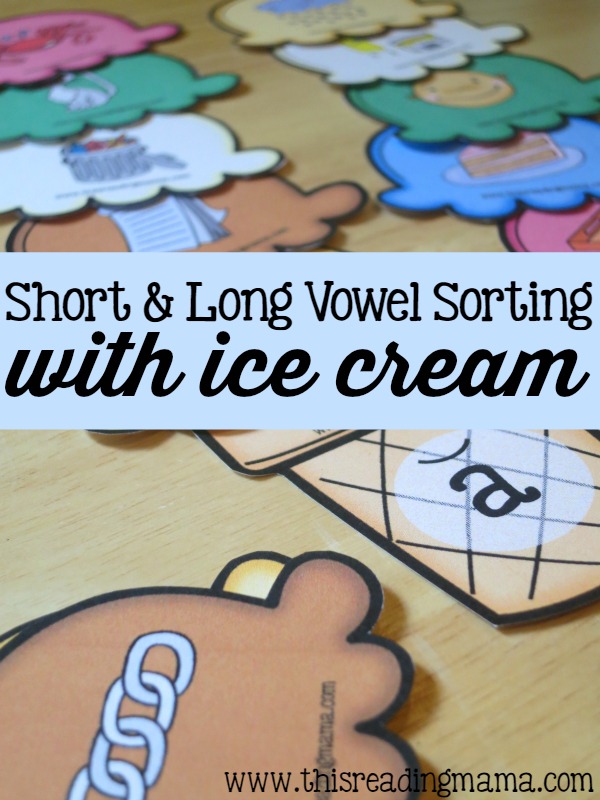 This progression can be seen in kids’ invented spellings. Take for example this short and long vowel sorting activity. Using it, kids are required to listen for and isolate the middle vowel sound within words, then categorize the pictures by vowel sound. It’s not as easy as it may sound for some kids {pun intended}!

Before trying this with your child, it is important to ask yourself if he is ready. This saves lots of frustration for your child and you. Typically, your child is ready to listen for short vowel sounds AFTER he or she can successfully listen for and identify beginning sounds and ending sounds; and it still may take time, practice and patience before it clicks completely.

Read more about the readiness signs in our Short Vowel Clip Cards.

On the download are cones and scoops for both short and long vowels. But there are several different ways kids can sort these. Note: I chose to cut out each individual ice cream scoop because I’m type A, but the download has a low-prep idea included! 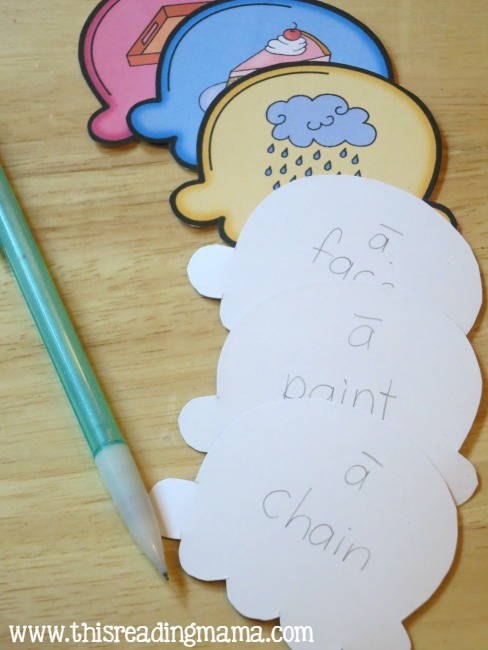 I printed them onto cardstock, so they’d be more durable. I also prepped them by writing the vowel sound and word on the back of each scoop to make them self-checking. This way, if I ask NJoy {age 6.5} to do this activity again by himself, he’ll have a way of knowing if he got them correct {an important way of helping kids work independently}. 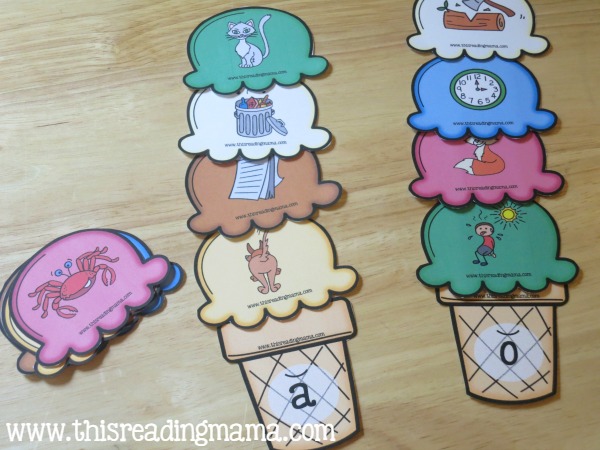 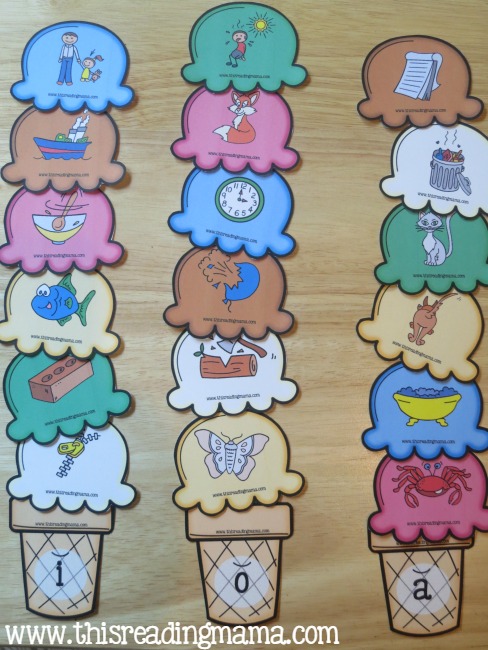 More advanced children can sort between 3, 4 or even all 5 short vowel sounds.

Asking kids to sort between long vowel sounds is also a great way to build phonemic awareness by getting kids to listen for and zone in just on the vowel sound in the word. 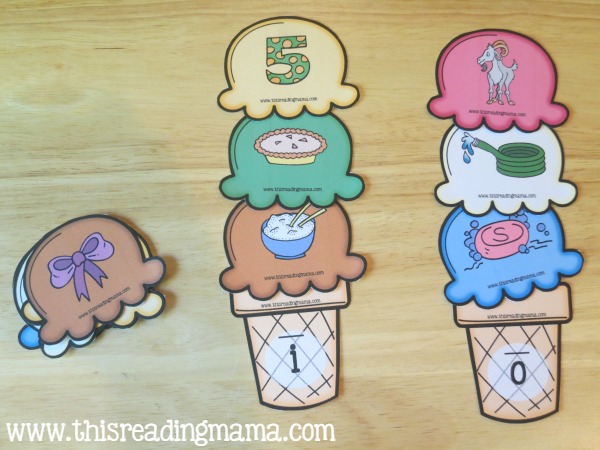 Once again, you can sort by just two vowels or add more!

We used our cones to decipher between short vowel and long vowel sounds. 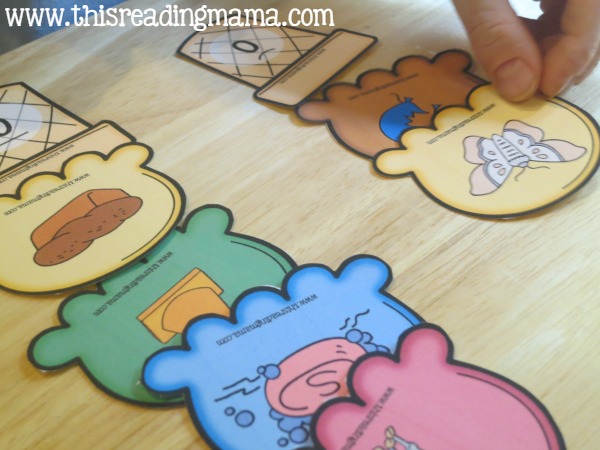 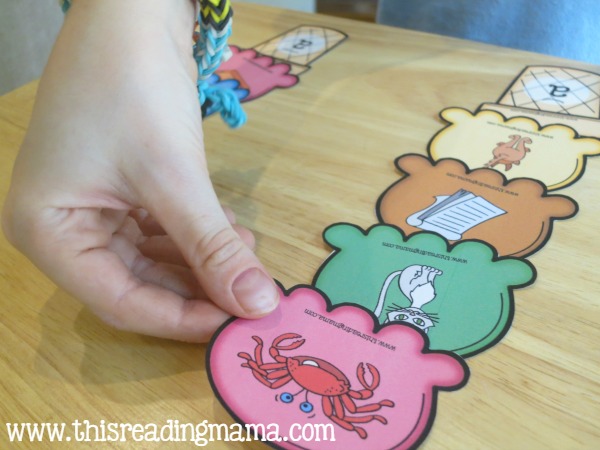 Because NJoy has just begun working on long vowel/silent e {as seen with our Spelling Mats and Spin & Spell Game}, I thought I’d give his ears a little “test” to see if he could decipher between the short sounds and long sounds of the same vowel. 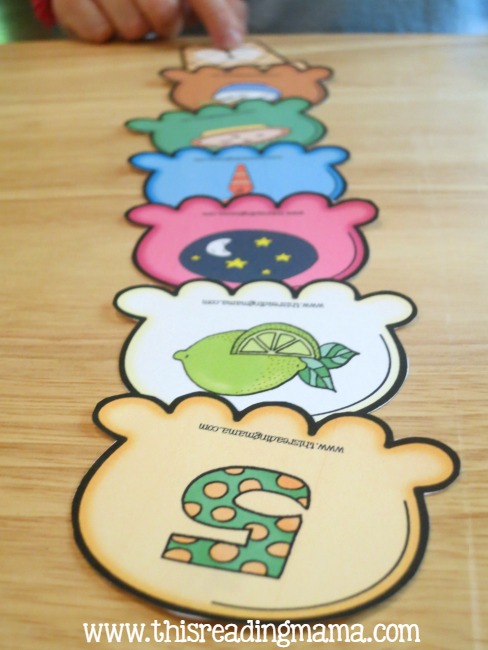 After he sorted, we went back through each stack to make sure each scoop had the same vowel sound.

One fun thing to do is throw in a picture or two that doesn’t go with any of your cones to see if your child can “find the oddball.” Depending upon the temperament of your child, you may want to “warn” him before sorting that there’s an “oddball” in the ice cream scoops. I like to make finding the oddballs kind of like a game or scavenger hunt, too. 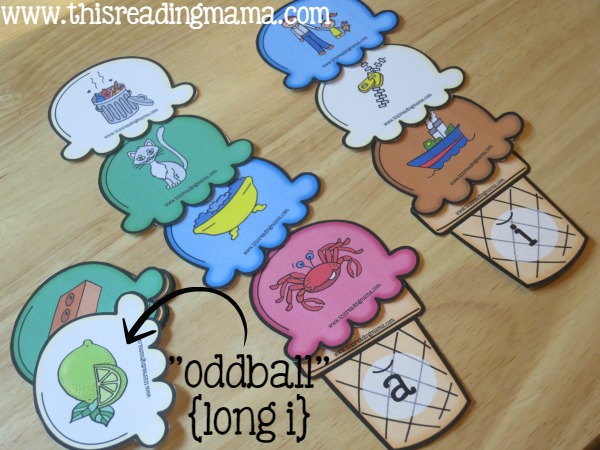 For example, in the image above, I threw in a long i picture or two into the short vowel sort. The child could simply lay it to the side when he finds the “oddballs.” 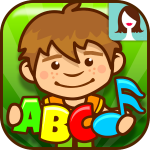 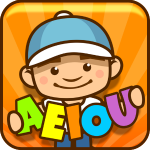 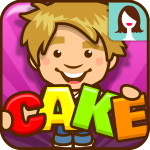 More Ideas You May Enjoy: 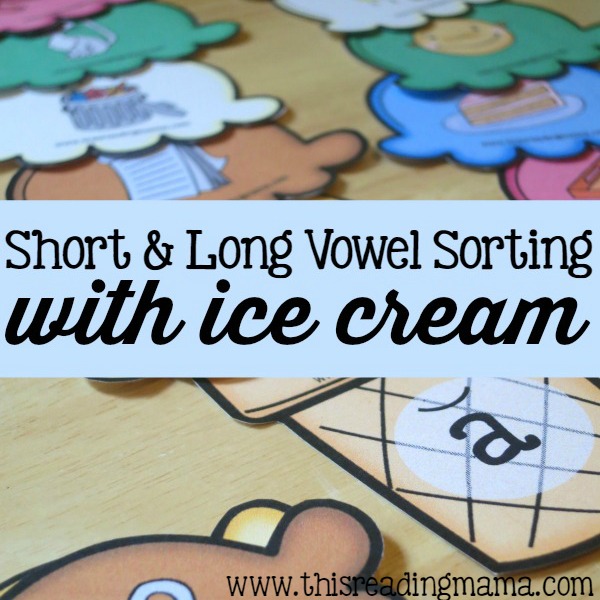