My daughter {age 3} has had a thing for rhyming words for a while now. She’s a little rhyming machine. Her rhymes crack me up, often because she makes up words just for rhyming sake. So, since she enjoyed our name fishing activity so much, I decided it was time to go fishing for rhyming words. Be sure to find the free printable at the end of this post so you can try this, too! 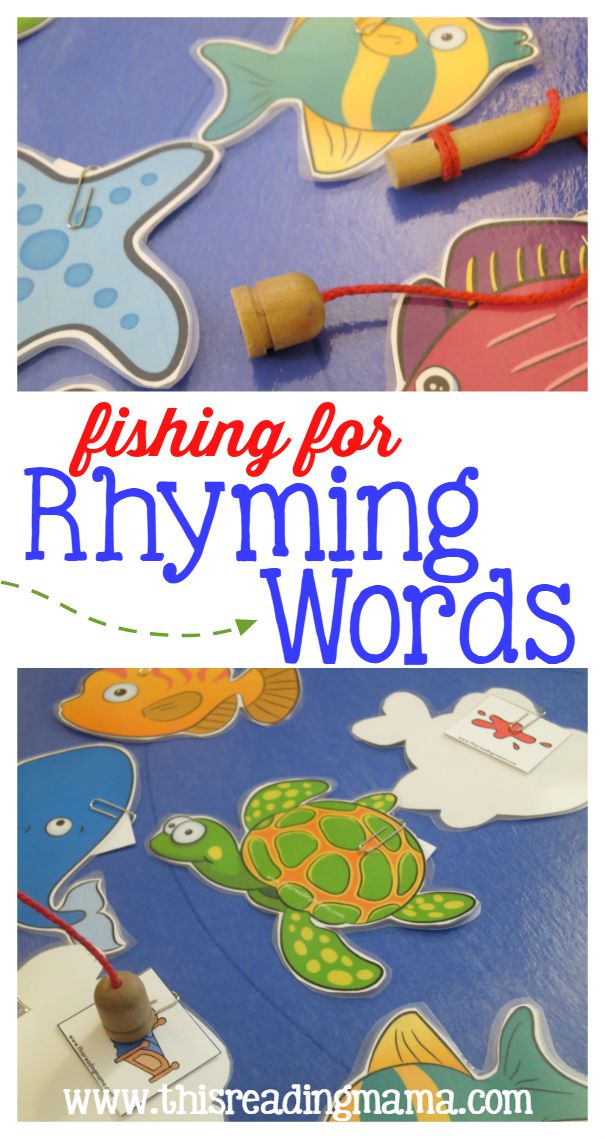 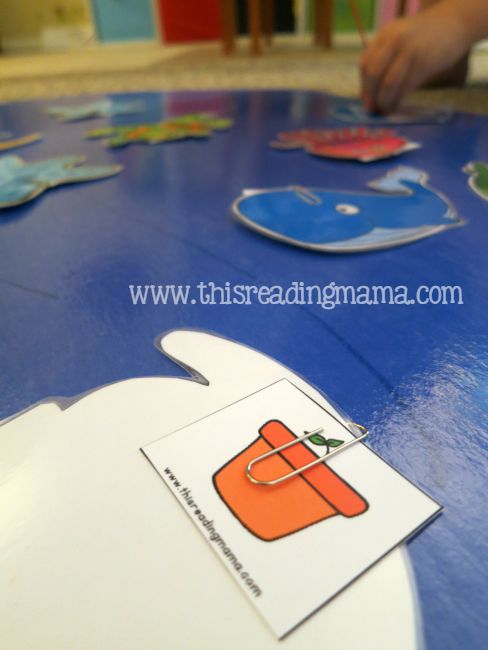 I modeled how to try and find a rhyming pair and then set her free to do it her way. After all, the goal of this game was to practice rhyming, not play by predetermined set of rules. She even decided that at times, she need to use both hands to go fishing! 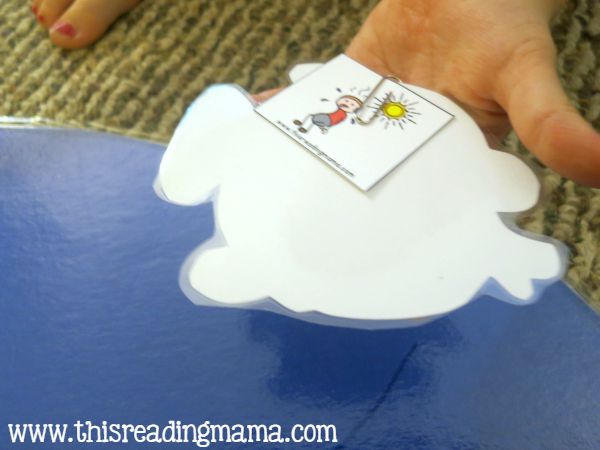 Each time we turned over two cards, we’d identify the pictures out loud and I’d ask her if they rhymed. She’d either say “yes” or “no” and then she’d go fishing again until she found the one that rhymed. 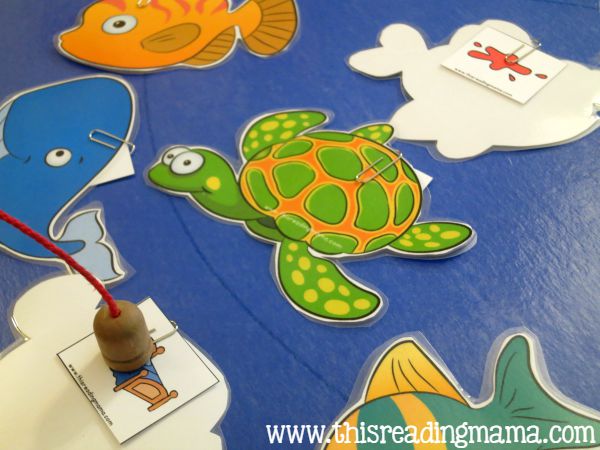 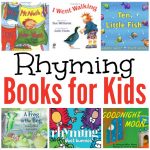 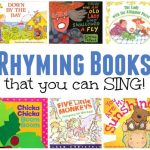 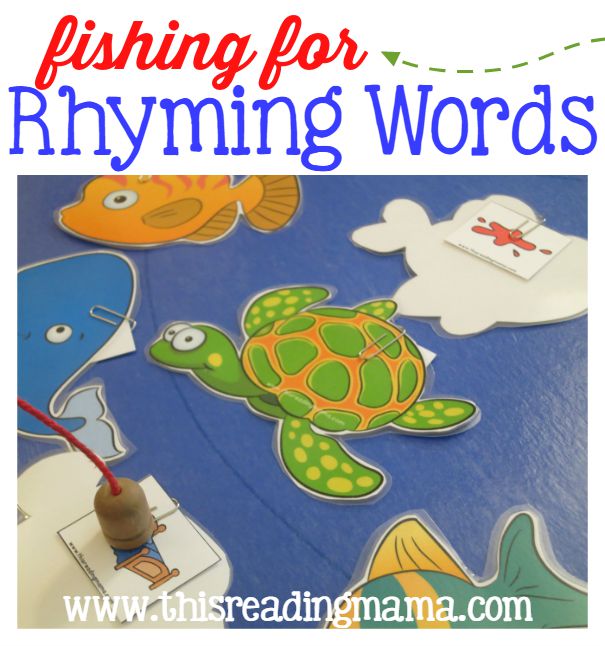