Nearly a year ago, I shared a free beginning sounds ice cream sorting pack. I was contacted by a speech pathologist, who uses my ice cream sorts for speech sounds, and asked if I would consider adding a few more sounds to the pack. {Note: I am not always able to create or add printables based off of requests.}

With two of my kids at home who have some speech issues, I was excited to add a few more ice cream sounds, add a couple more resources to my Build a Flower Letter Sound Pack, and picture cards that would be helpful for practicing those speech sounds. You can read more about the sound that were added below.

*The free printable pack can be found towards the END of this post. Just look for the teal, oval button. 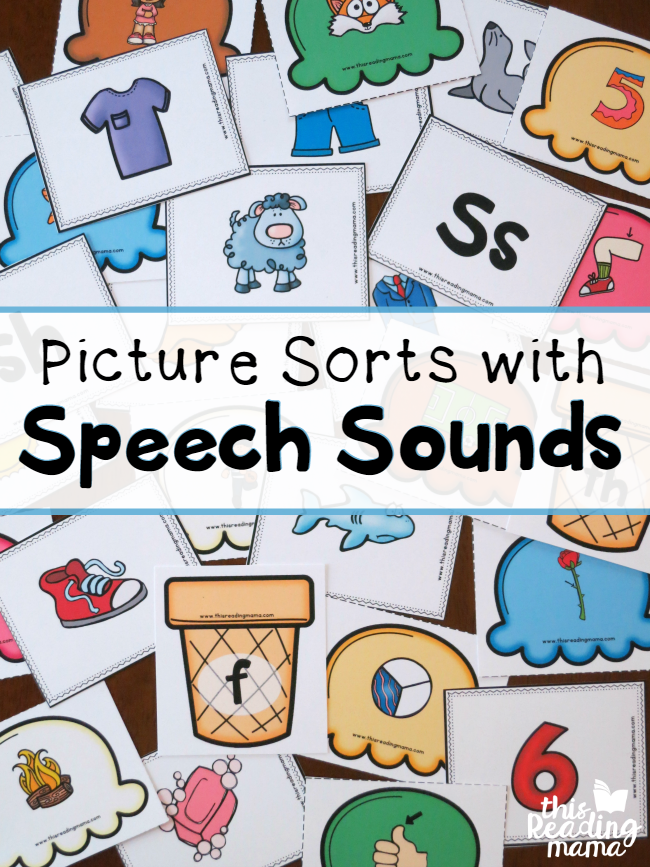 *This post contains affiliate links.
**I do not claim to be a speech pathologist or expert on speech. If your child is struggling with speech sounds, please see a professional in the field.

You might wonder why I even care too much about speech sounds. It has been my experience that kids who have a speech delay or issue, especially a severe one, are often delayed in reading, writing, and spelling. Yes, it matters!

This pack serves a different purpose than all the phonics activities I usually share. Instead of focusing on learning letter sounds, the focus of these picture sorts is to zero in on speech sounds.

Included in the pack are ice cream cones/scoops plus picture cards for these sounds: b, d, f, s, t, ch, sh, and th. Why the strange combination, you might ask? 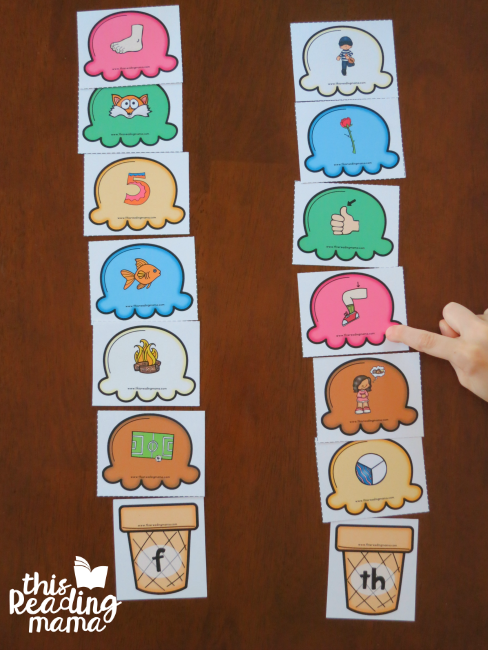 Certain speech sounds in this pack are commonly substituted for one another. For example, how many times have you heard a child say, BIRFDAY instead of birthday? The f/th picture sorts can help kids practice those two often confused sounds. As I sorted the ice cream scoops with my 1st grader, I named the object first and copied me. After they were all sorted, he named each object again, practicing that speech sound. 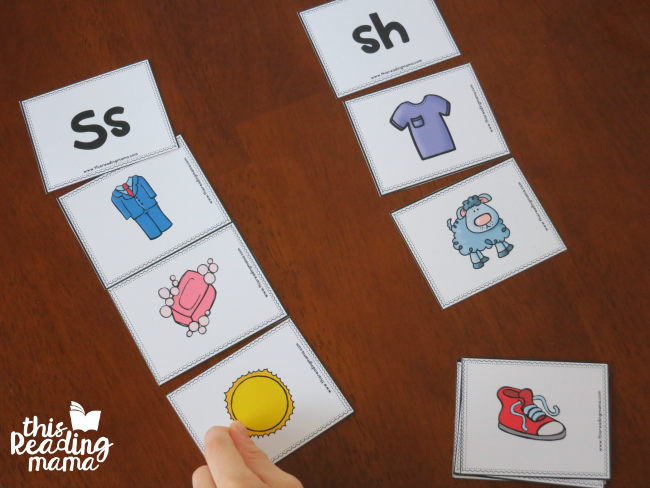 If you have a child who struggles with the s or sh sound, like I do, the s/sh picture sound sort is helpful. 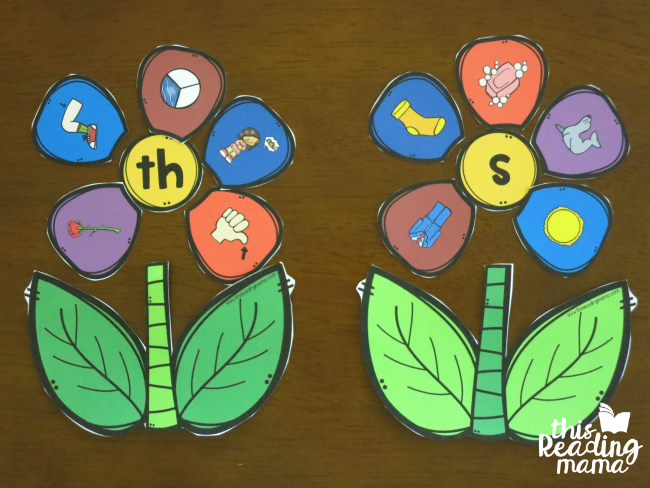 Since one of my kids struggles with the s-lisp, you can sort between th and s sounds, too! {More beginning sounds can be found in my Build a Flower Letter Sound Pack.}

Suggestions for combining speech sounds are included in the download. The suggestions are:

Of course, you can combine any of these with the beginning sounds ice cream pack if your learner has other speech sounds he/she needs to work on. The following resources are great for practicing speech sounds with kids. 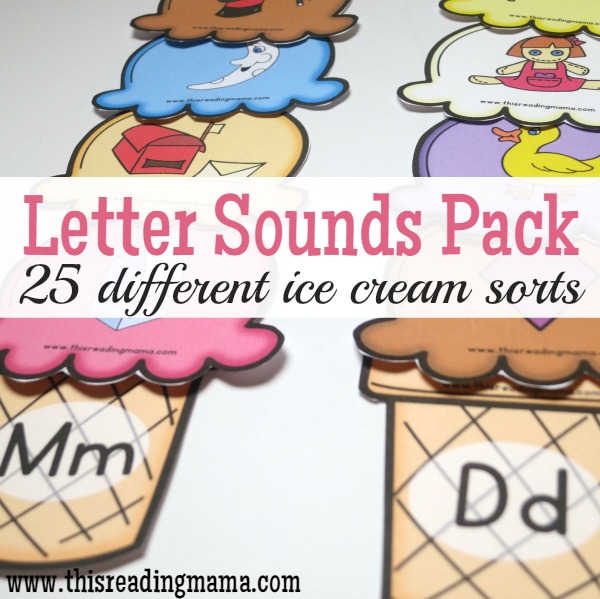 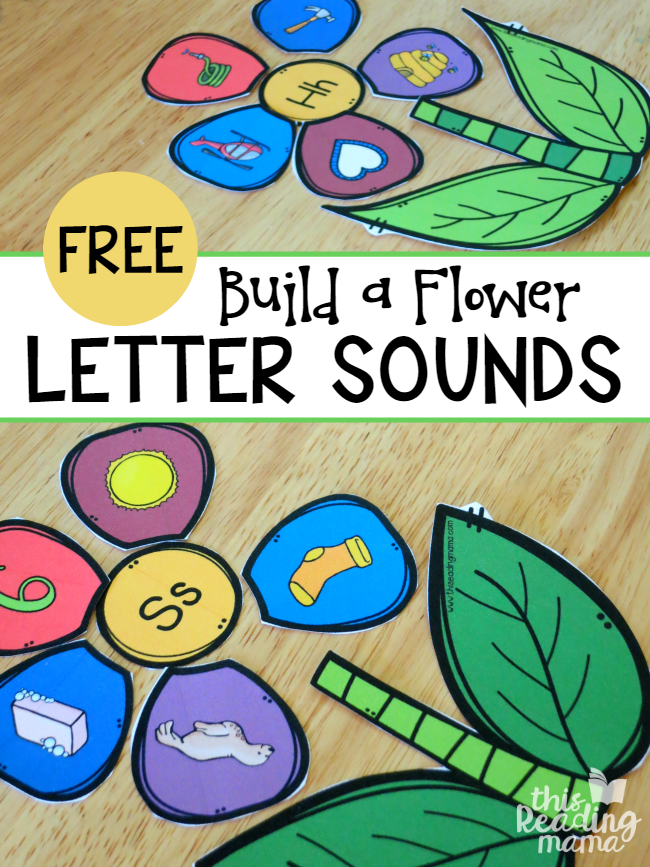