While my forte is literacy, ALuv’s {currently 2nd grade} is definitely math. Just last week, my mom {who helps me homeschool three days a week} challenged him with a 12 Days of Christmas math activity. 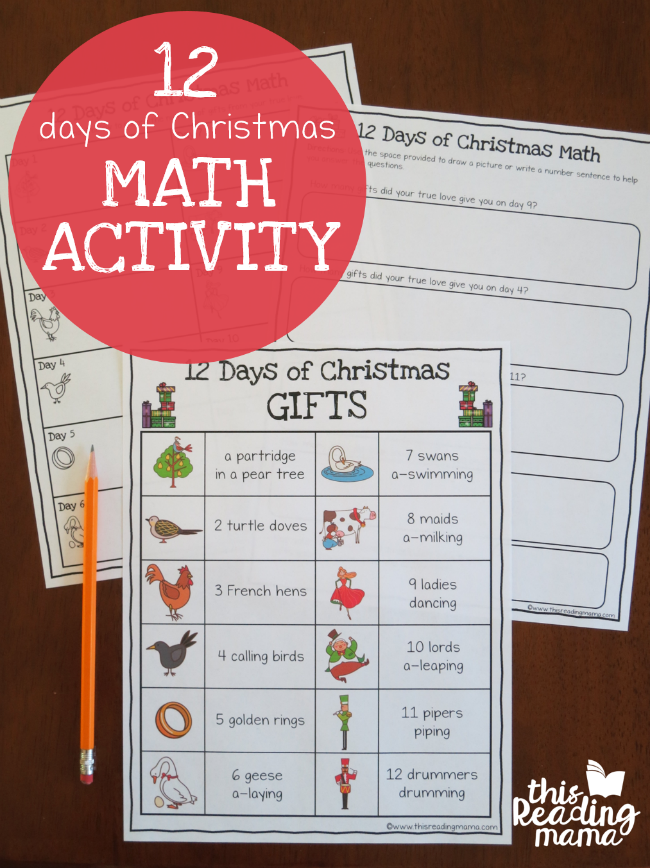 Once he had gone through the entire song, I challenged him to use mental math to add up the sum in each rectangle. This part was rather interesting. We had such rich discussion about several math concepts.

1- Introduction to multiplication. If you add 1 twelve times, it’s the same as saying 1 x 12, which equals 12.

2- Multiplication is commutative. When he got to the number 3 box, he was to add 3 ten times. He began to count by three’s to add them all up. Once he came to the sum of 30, I briefly showed him how knowing that 10 x 3 could help him solve 3 x 10. And just like addition, multiplication is commutative. The same thing happened when he calculated 6 x 7, then turned right around and multiplied 7 x 6.

5- Using a calculator to figure out sums. This was the first time he had used a calculator for schoolwork. He rather enjoyed doing it and got his total sum. 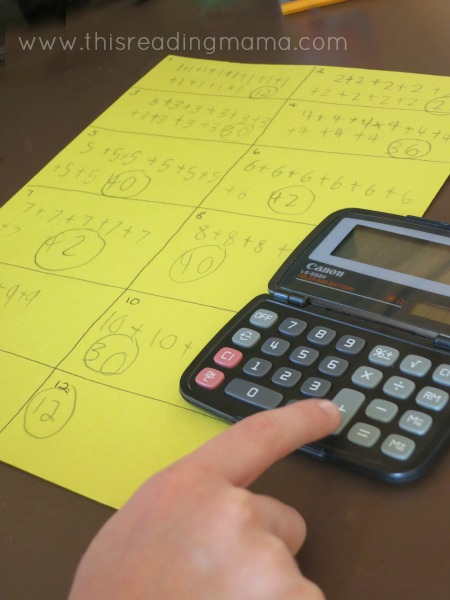 After he had figured up how many presents in all “my true love” gave for Christmas, we talked a bit more about the data he had. We discovered a really cool pattern from all the adding. We talked about the fact that all the numbers are even number and why that is. I asked him, “If your true love gave you 1 present a day, would there be enough presents for the entire year? What about leap year?” To say the least, this one activity provided a wealth of Christmas math learning!

The updated 12 Days of Christmas Math Activity Pack contains a printable page with the 12 days gifts plus a recording sheet, much like the one we originally used. 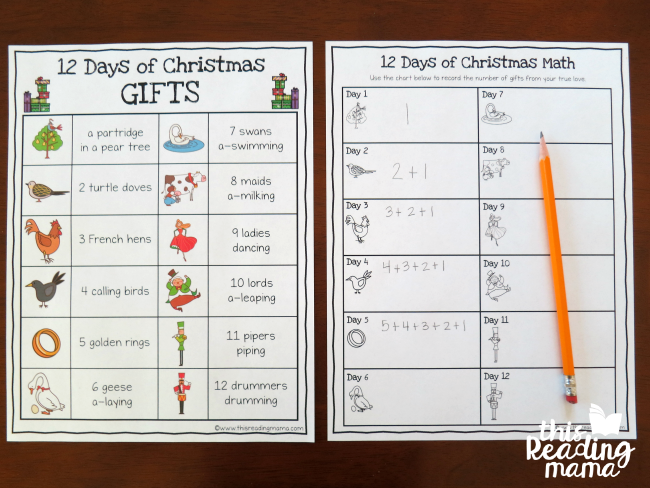 When we used it this year, we figured up how many gifts were given on each day. 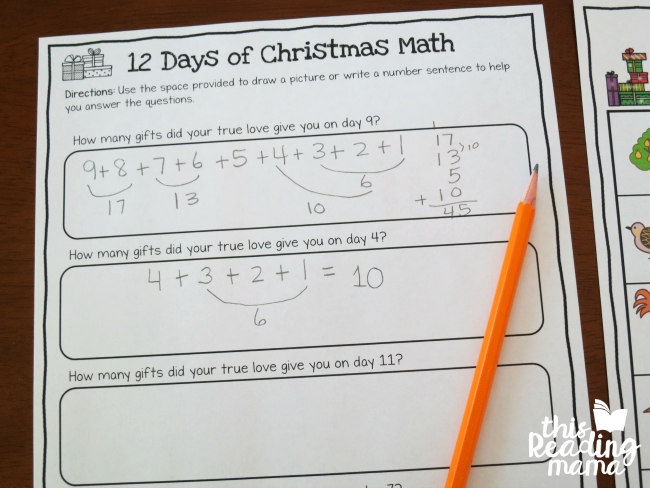 Also included is a page with questions such as, “How many gifts were given on day 4?” 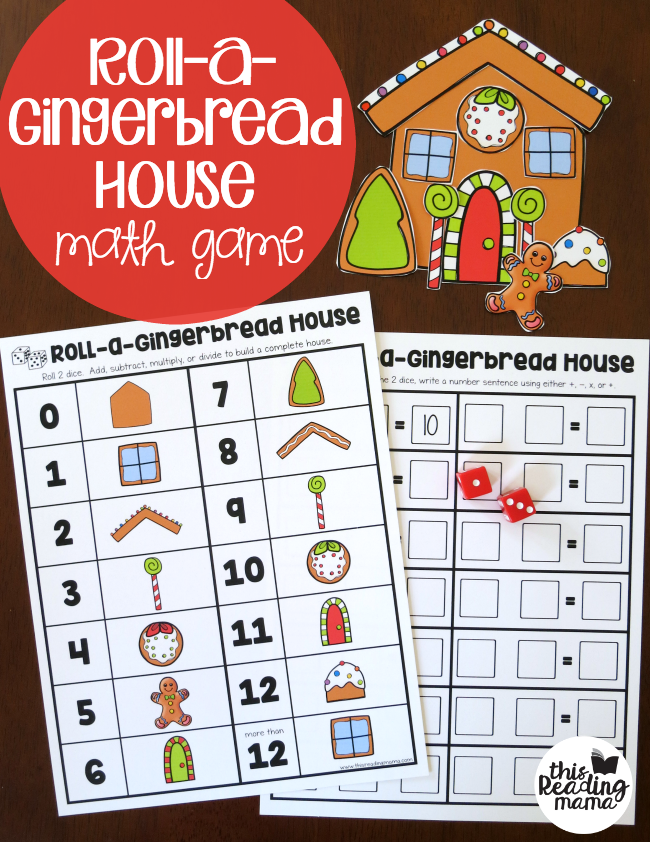 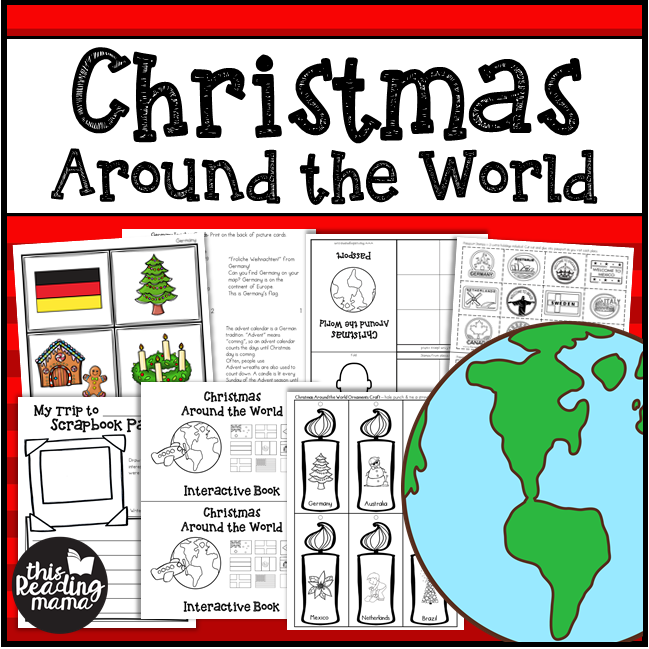