The good news is that teaching phonemic awareness doesn’t need to take hours of instruction each day…and it can be pretty fun, too! 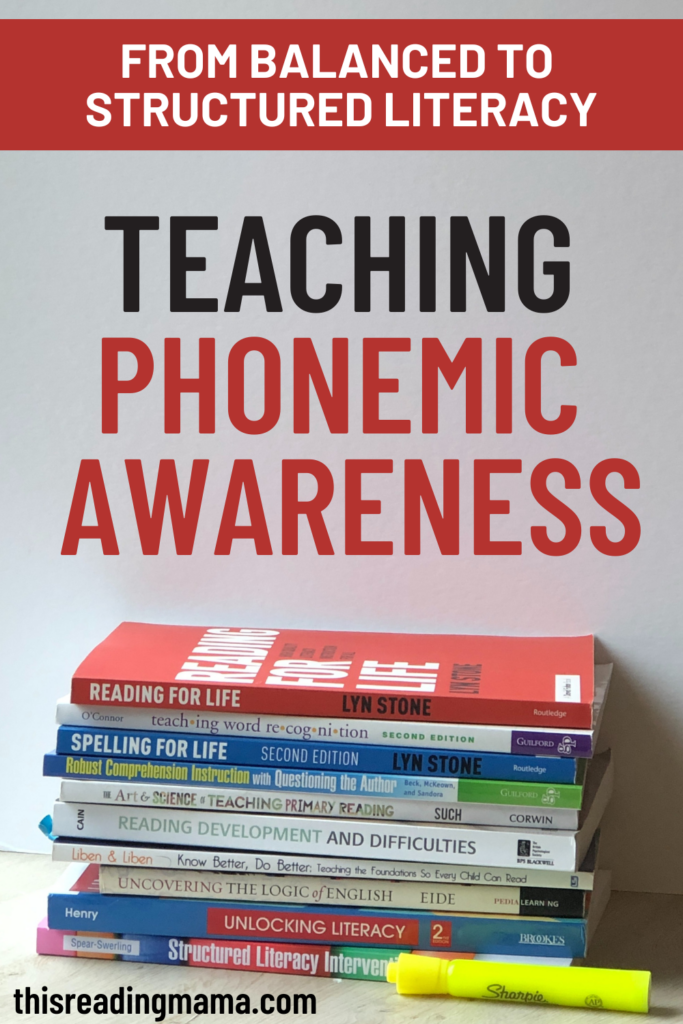 What Exactly is Phonemic Awareness?

Young children {think preschool} can start with the bigger sounds, like listening for the number of words in a sentence, listening for and creating rhyming words, or counting syllables in words. But as learners move towards reading, there is one set of awareness skills that kids need the most: phonemic awareness. 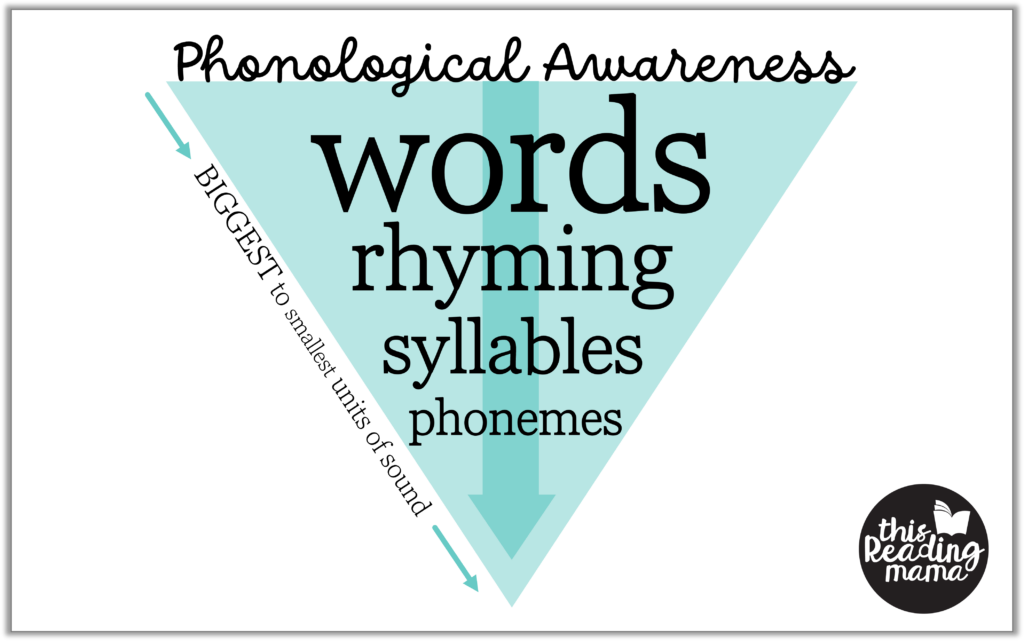 Phonemic Awareness is an awareness of the smallest units of sound {or phonemes} in a word. Phonemic awareness is VITAL for both reading and spelling.

1. Start with the easier skills and move to the harder skills. 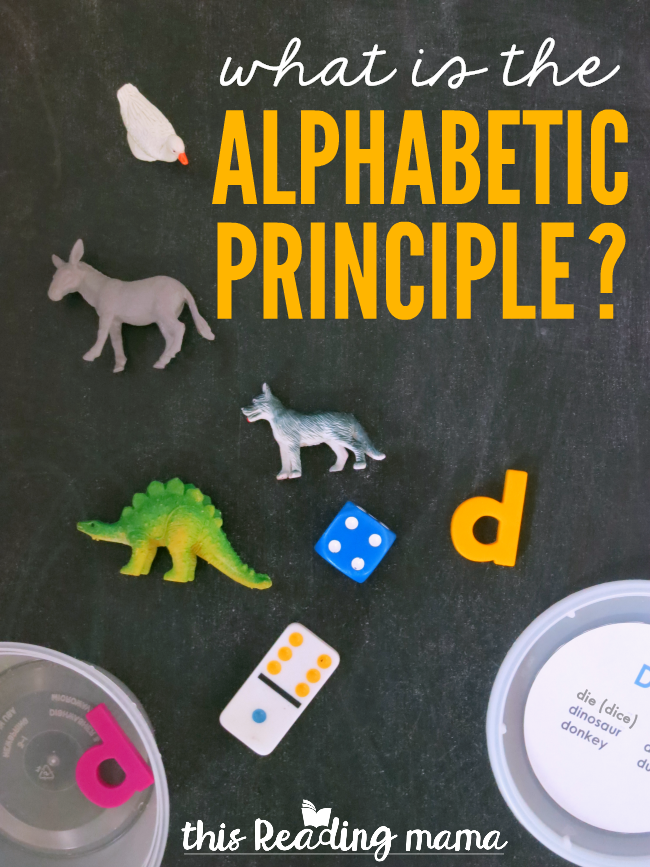 While many of the activities listed above can be done without showing the actual letters, phonemic awareness is much more effective when letters are used at the same time.

Explicitly showing learners how we can use letters and their sounds to spell or read words builds their awareness of the alphabetic principle, which is foundational!

Several of the more difficult skills are needed, even after learners start reading. These skills are especially important to help learners understand sounds and patterns in words as they orthographically map and spell words. Just because you have learners who can read, do not assume they’ve mastered all of the harder phonemic skills {see #1 in this post}. 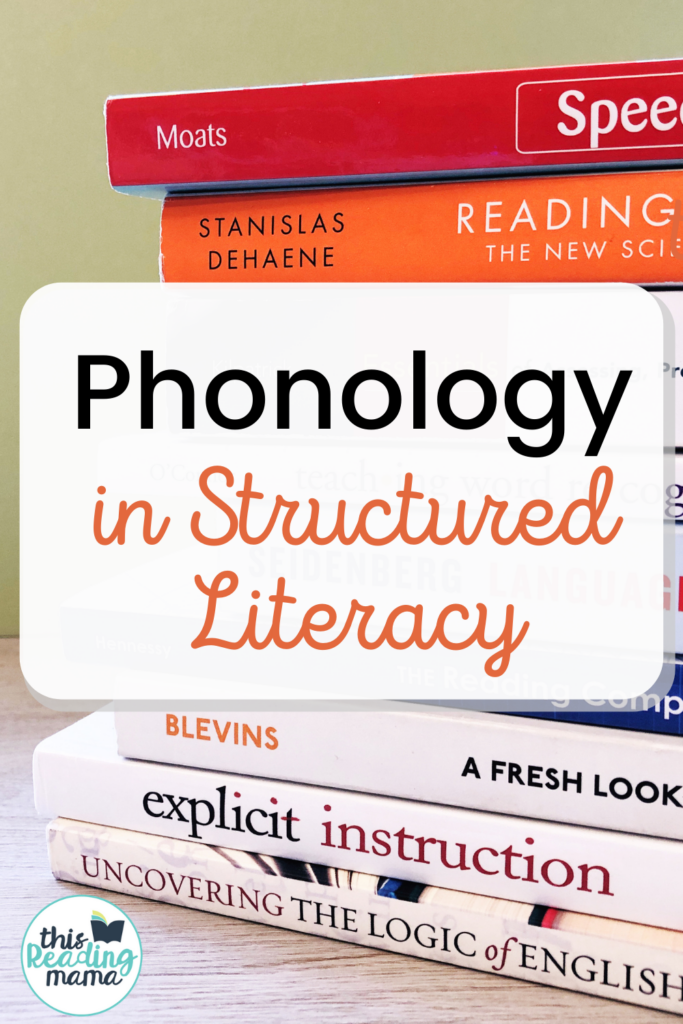 4. It can be done in a matter of minutes.

With all that we have in our daily schedules, this is good news! Phonemic awareness can and should be taught whole class and in small groups. But it can also be accomplished with simple activities woven right into your schedule.

Are you headed outside to play? Simply say, “If your name begins with /b/, line up at the door.” Cleaning up? Say, “Let’s clean up everything that has the middle vowel sound /short o/.” {blocks, for example}

This is also good news! Just like a sneaky chef, who hides zucchini in the brownies, you can “hide” learning in the fun. This sparks interest and motivation for your learners!

Use letter and picture cards to play a memory matching game. {Check out our free Phoneme Memory Matching Games.} Learners can play spelling games, like our 1-2-3 Flip It! that require phoneme manipulation and substitution, which are harder skills. 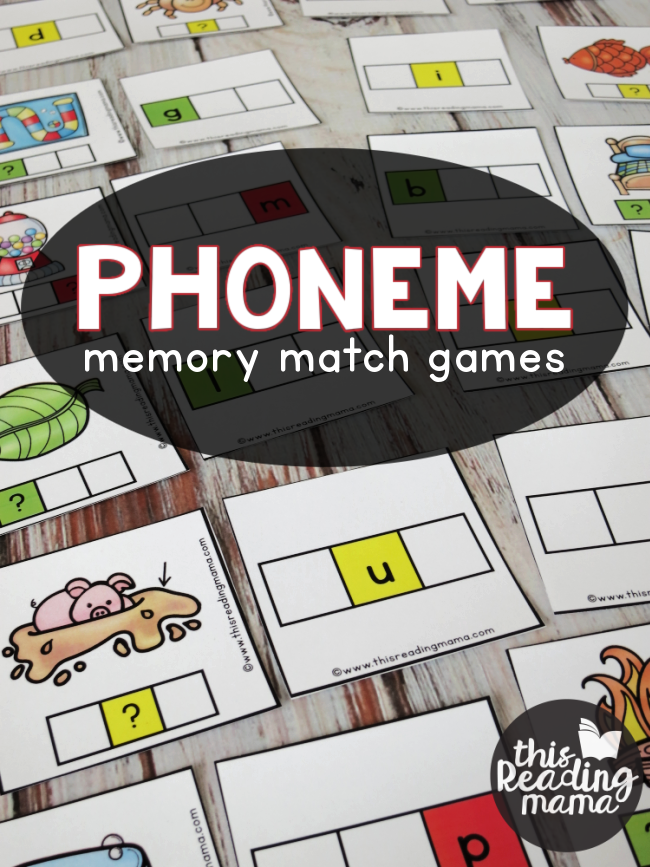 Struggling to be creative? Integrate learning into a game your learners already know such as…

Be sure to check out all the posts in our new series! Once each post goes live, you’ll be able to click on it to read more. Note: The expected dates are listed under each image. 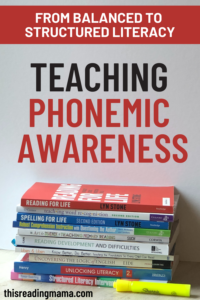 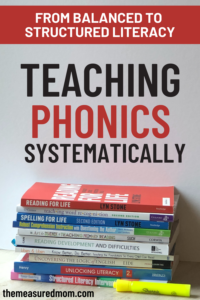 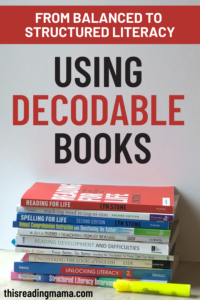 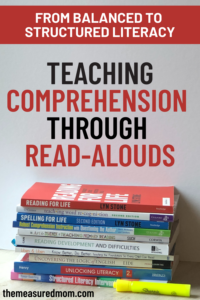 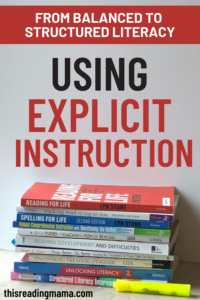 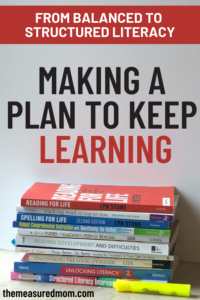