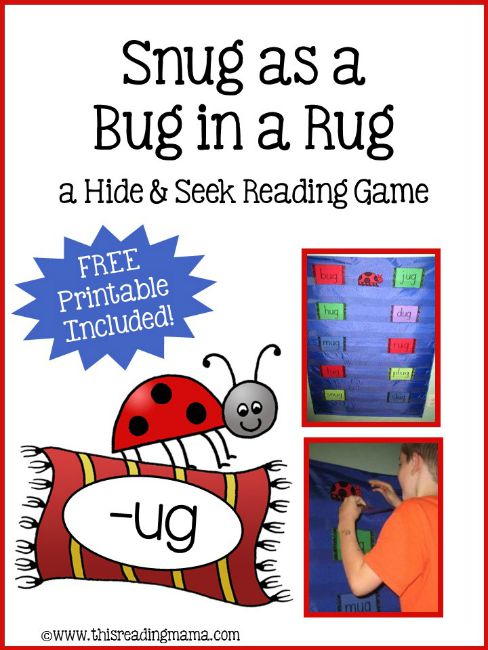 ALuv has been working on Short u words.  In the Word Sorts for Letter Name-Alphabetic Spellers, the next sort after short o is short e. But in the south, short e is one of the hardest and most confusing short vowels for kids to pronounce. Plus, the authors included words that end in -en; which is pronounced more like -in . So we have skipped the short e for now.  We will come back to it though. 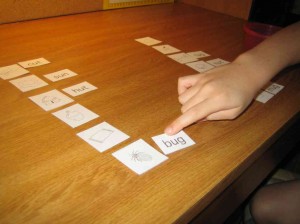 After introducing the short u word families of -UT, -UG, and -UN by matching the pictures with the words, we played a hide and seek reading game called Snug as a Bug in a Rug  in our pocket chart with the UG family.

I honestly don’t know where I printed this game from years ago and I could not find its source no matter what keywords I googled, so I re-made the printables for you to download. {Free download is at the end of this post.} 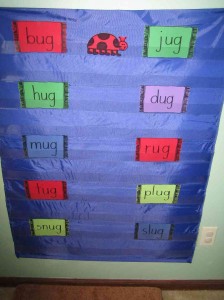 2. He closed his eyes and I hid the “bug” behind one of the UG rugs. 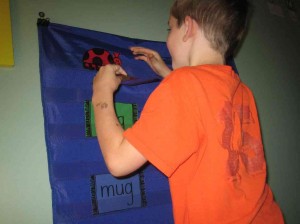 3. I gave him clues as to which word it was behind and he had to find it.  If my first clue was general, I kept getting more specific until he had narrowed it down.  Here were some ways I phrased the clues: 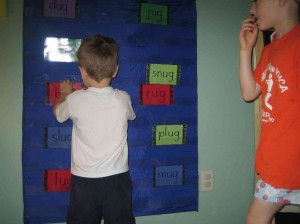 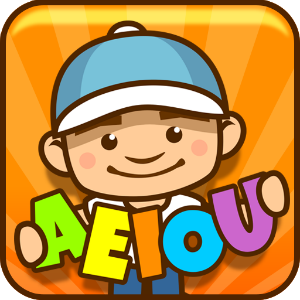