Be sure to follow along with our What is Structured Literacy? blog series! 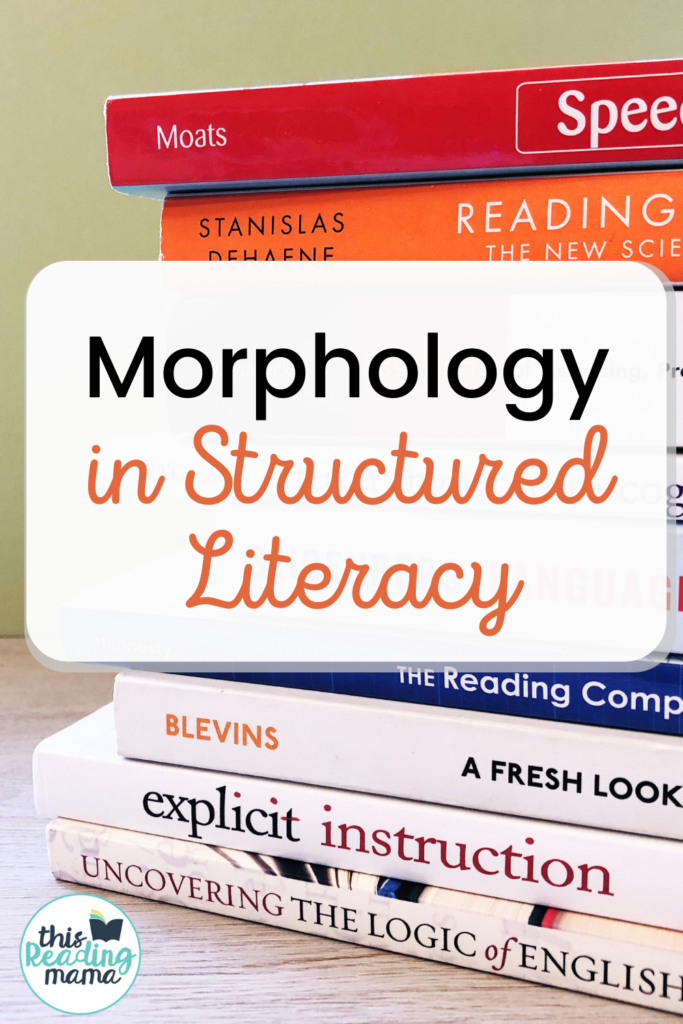 Morphology refers to studying the morphemes {or units of meaning} in words.

A morpheme is the smallest unit of meaning in a word. For example, the prefix un is a two-letter morpheme that carries the meaning of “not.” The suffix s can carry the meaning of more than one object {plural.}

At their most basic level, morphemes can be free or bound.

*I am a participant in the Amazon Services LLC Associates Program, an affiliate advertising program designed to provide a means for me to earn fees by linking to Amazon.com and affiliated sites. 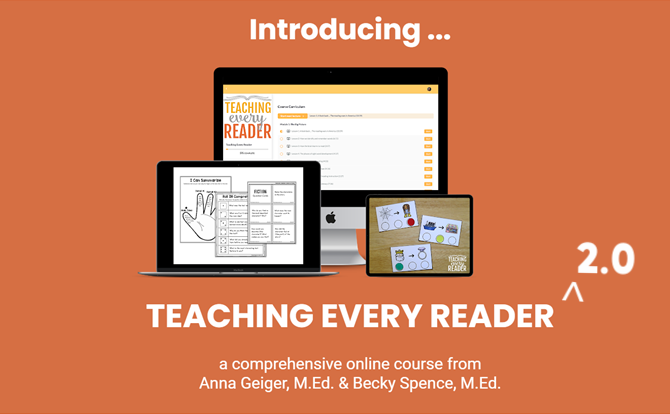 Why Does It Matter?

To keep this post from being way too long, here’s the basic gist of why teaching morphology is important: It helps our learners to 1- understand why we use certain verb tenses in oral language, 2- read with meaning, and 3- spell words.

Let’s say Toni wants to write, “The dogs are big.” She writes, “THE DOGZ ARE BIG,” instead.

The same can be said of suffix ed when it sounds like /d/ or /t/. Often, you’ll find learners spelling JUMPT instead of jumped. They don’t quite understand the morphology of the word parts just yet.

While morphology is often associated with the older grades as we teach prefixes, suffixes, and Latin and Greek roots, Moats says in her book, Speech to Print, “morphological awareness is associated with reading and spelling growth from first grade onward.”

As with all things structured literacy, we want our teaching to be:

Let me share an example and non-example with each kind of teaching.

Explicit teaching means that we teach in a way that leaves nothing up to “chance.” We don’t just hope that our kids will get it; we teach so they can easily get it.

With explicit syllable instruction, we show our learners exactly how to break apart a word based on its morphology {meaning units}.

The example lesson I’ve scripted above provides a clear-cut and explicit model in which learners are told 1- ing is a suffix, 2- where to write it onto words, 3- why it’s used, and 4- how it changes the words’ meanings and syllable counts.

In the non-example, there’s no model of how to do it. There’s no explicit definition of what ing is or why it’s used at the end of words. 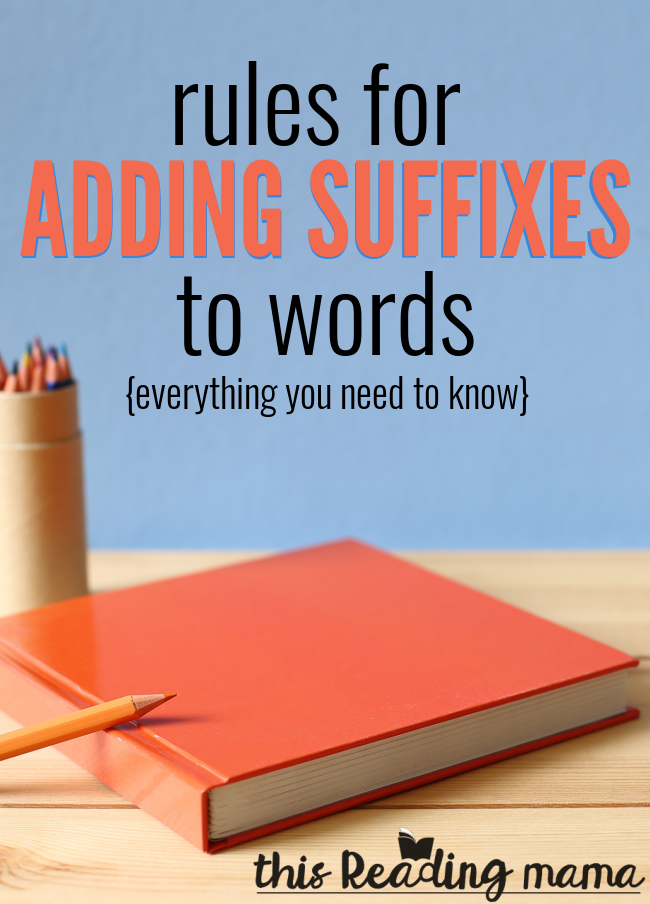 Systematic teaching means that we teach syllables in a logical, organized order. It’s not sporadic or random. In order to do this, we need to understand which morphemes need to be taught first.

Generally speaking, this means we start with the more common morphemes and move to the less common/harder morphemes.

As you add more and more morphemes, practice building words with these morphemes. For example, what words can you make with read, re, ing, & s? {Answer: reading, reread, rereading, reads.}

In the example list above, teaching morphemes follows a logical sequence from common to less common.

In the non-example, there is no pattern. One day you’re teaching a common suffix; the next day, the teacher is introducing an uncommon suffix.

Cumulative teaching means we mix in review concepts and help our learners see how what they already know can be used to learn something new.

The example I shared under “Explicit teaching” also mixes in cumulative teaching.

In that lesson, learners are seeing how they can apply what they already know about closed syllable words as well as syllable counting and apply those to the new concept. 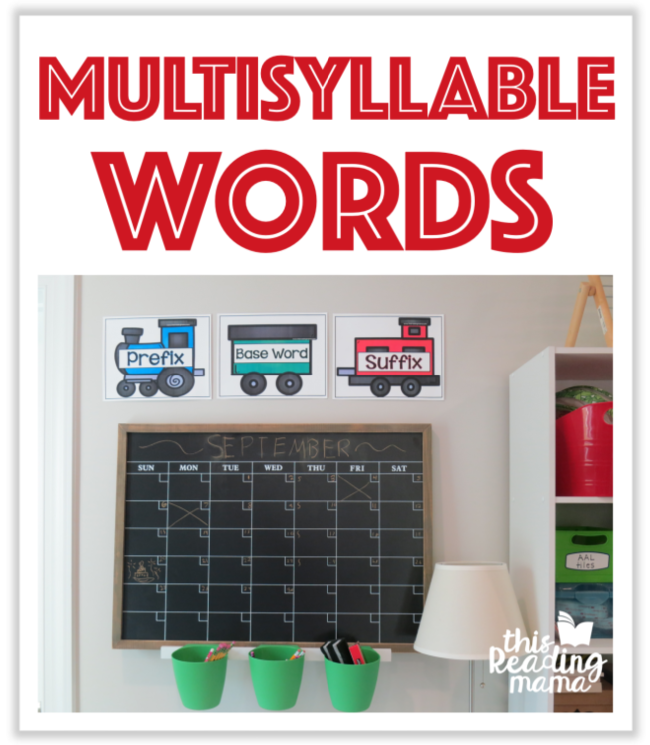 Diagnostic teaching {or responsive teaching} means we are teaching in the zone of what our kids need to know to continue growing in their learning. We honestly can’t know this if we aren’t observing what they know/don’t know in every day discussions or their independent work.

Once again, I’ll shout this from the rooftops: morphology instruction within the frame work of structured literacy ISN’T just for struggling readers. ALL of our readers can benefit from teaching it explicitly, systematically, cumulatively, and diagnostically. 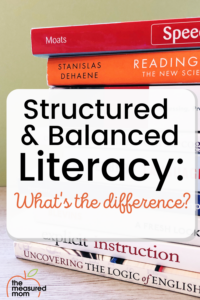 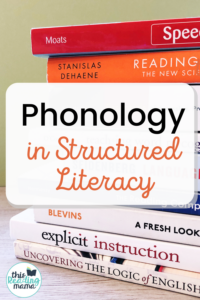 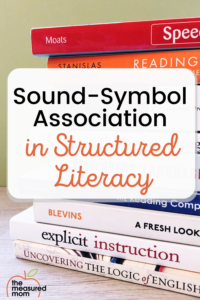 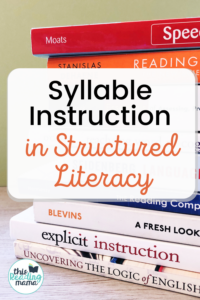 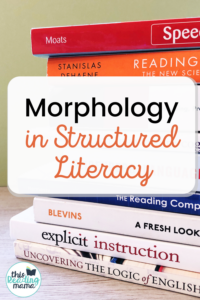 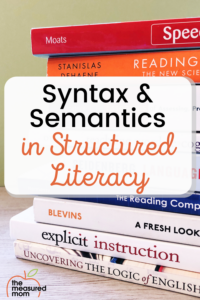