I’m honored to be joining several other bloggers along with Toddler Approved for LEGO WEEK! Be sure to check out all the other learning posts this week! 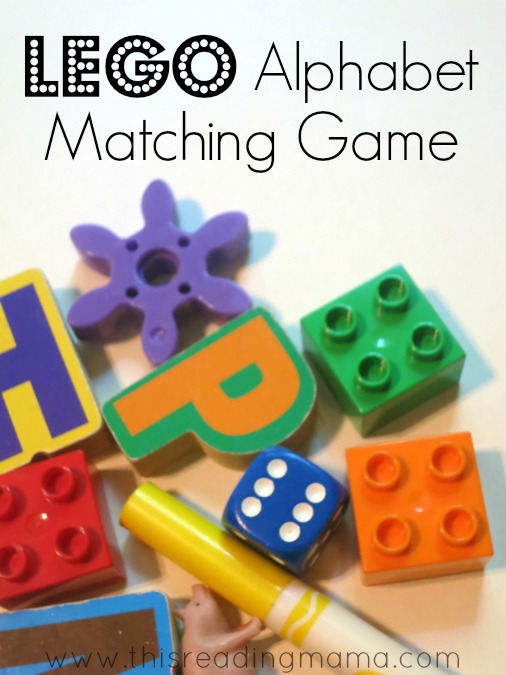 Today, I’m sharing a VERY simple LEGO Alphabet Matching Game that I played with my 4 year old daughter. It’s super easy and is a fun way to play with letters and letter sounds. Plus, I’ll share a couple of other ways to adapt the activity for literacy learning at the end.
*This post contains affiliate links. 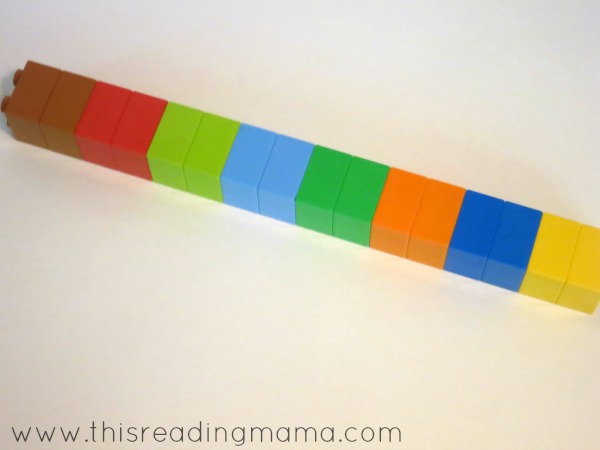 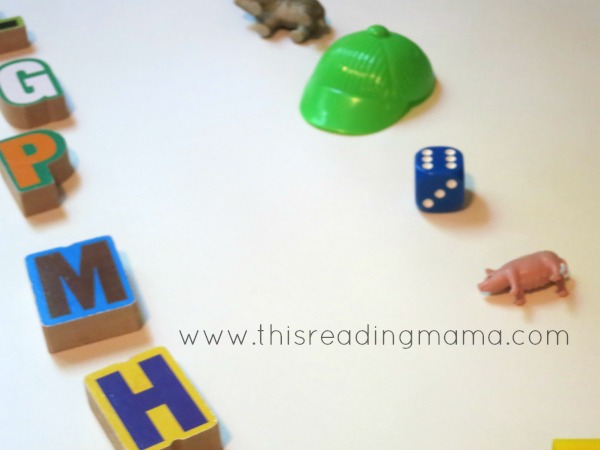 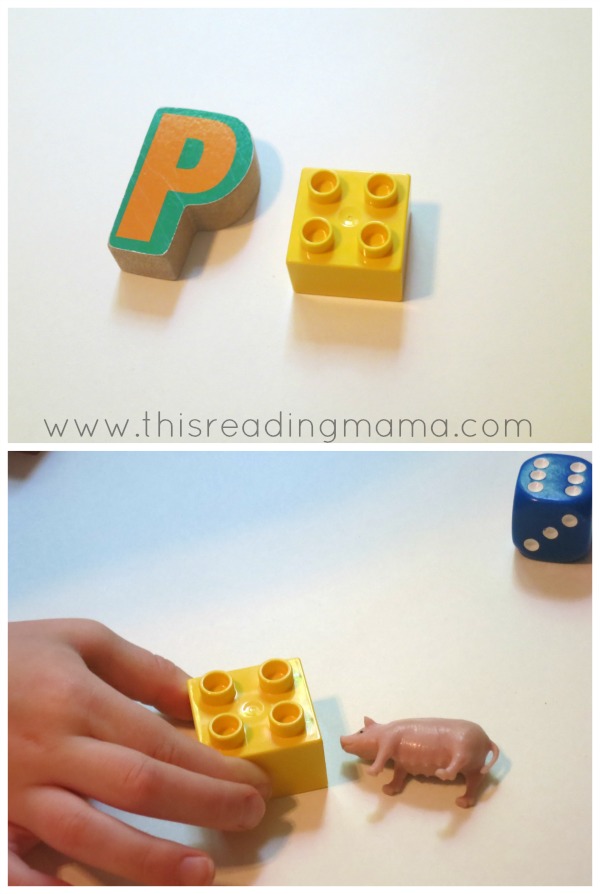 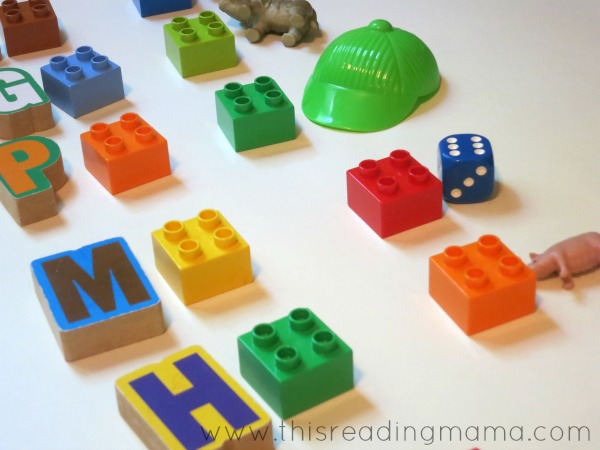 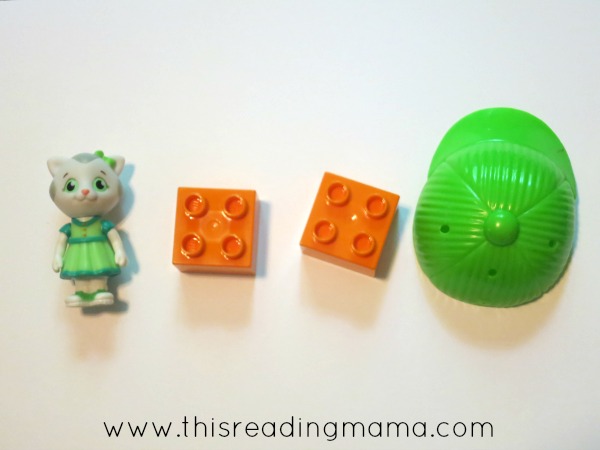 Match rhyming pictures, such as cat and hat. 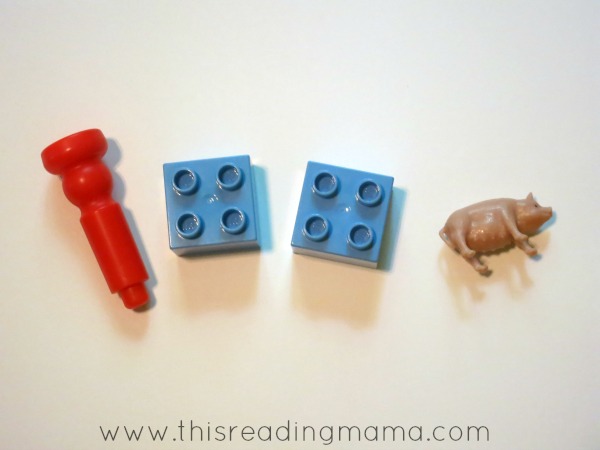 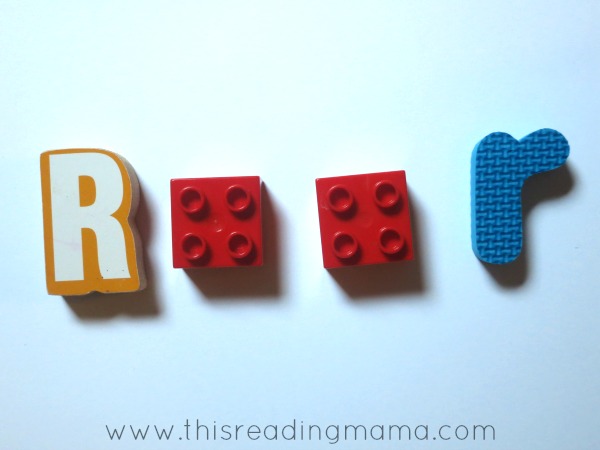 Older kids and beginning readers can even match objects to beginning words. You can even adapt a matching kind of worksheet and make it hands-on!