Are you working on the 1-1-1 Doubling Rule when it comes to adding inflected endings, such as -ed or -ing? You’ll love these freebies from our Interactive Inflected Endings Pack! 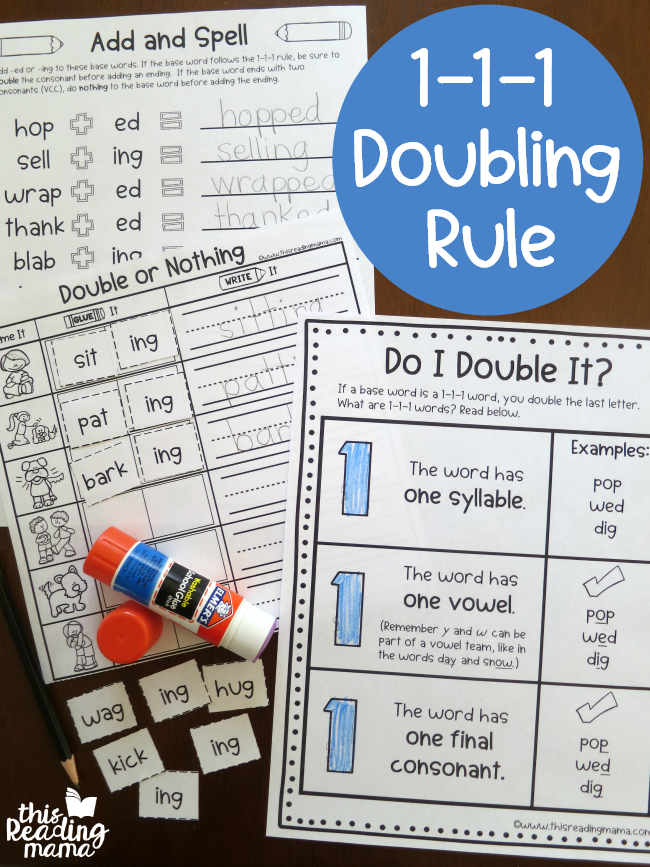 *The free printables can be found at the END of this post. Scroll down and find the teal download button.

If you know me well, you know that I’m not keen on teaching tons of spelling rules to learners. The main reason is that most of the spelling rules commonly taught have more exceptions that words that follow the rule. This only serves to confuse our learners.

But the 1-1-1 doubling rule is very consistent {if learners keep in mind the two things I mention later in this post} and can help learners move from reading and spelling shorter words to longer words.

What exactly is the 1-1-1 doubling rule?

Essentially it states: If a word has one syllable, one, vowel, AND one final consonant, the last consonant must be doubled before adding a vowel suffix such as –ed or –ing. 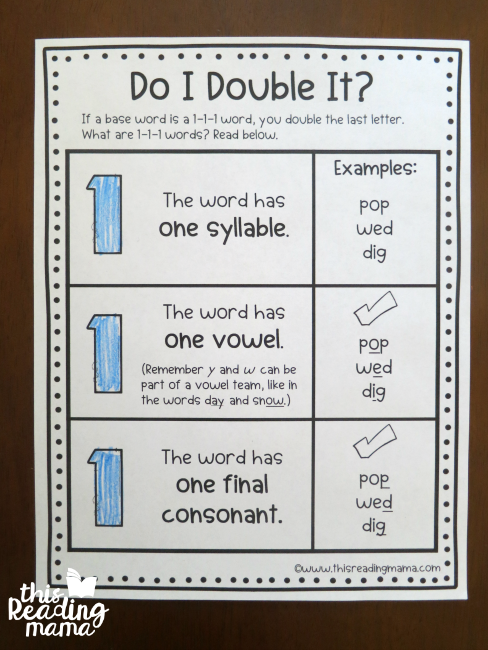 This 1-page chart can help learners remember when you use the 1-1-1 rule for doubling final consonants.

*It is important for learners to keep two things in mind:

2. Not all final consonants are what they seem. For example, the letter x is not doubled in English {boxing}. Neither are y and w. This is because y and w are usually a part of a vowel team {snow or play} and act as a vowel in this case, not a consonant. 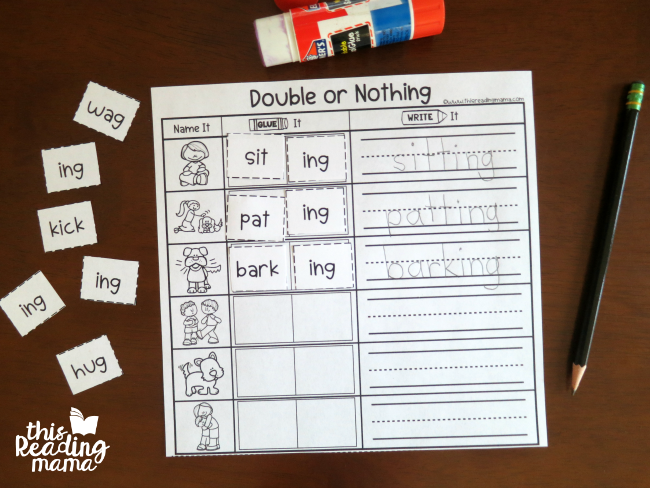 Also included in this free sample is an interactive page where learners cut, glue, then spell words by adding -ing. It’s a mixed page including words that follow the 1-1-1 rule and words that don’t. 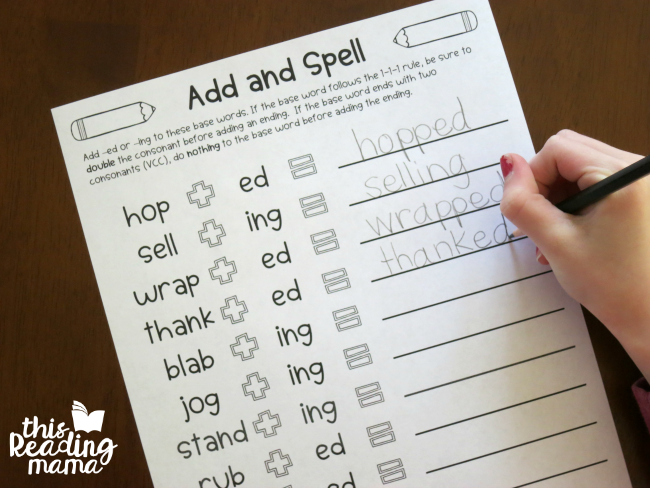 Lastly, I’ve included a simple base word + ending spelling page. Once again, some of the words are 1-1-1 while others, like thank, are not.

{Grab our ENTIRE Interactive Inflecting Endings Pack
OR keep scrolling for the freebies!} 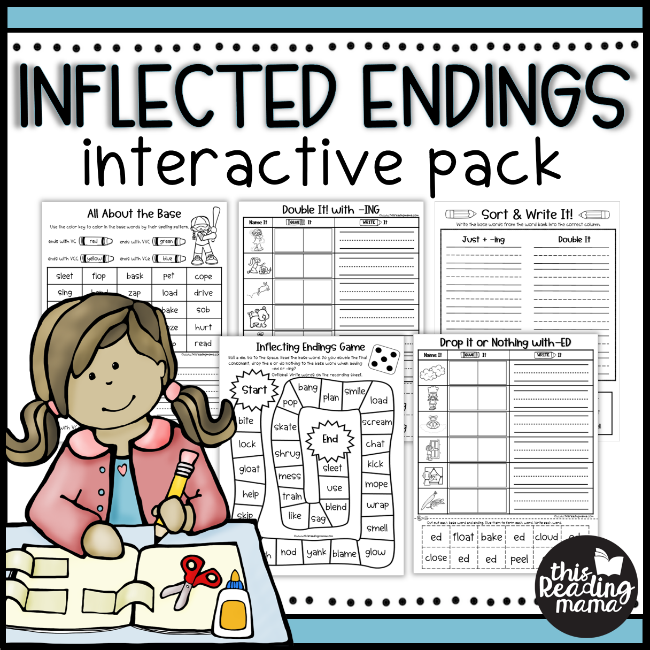 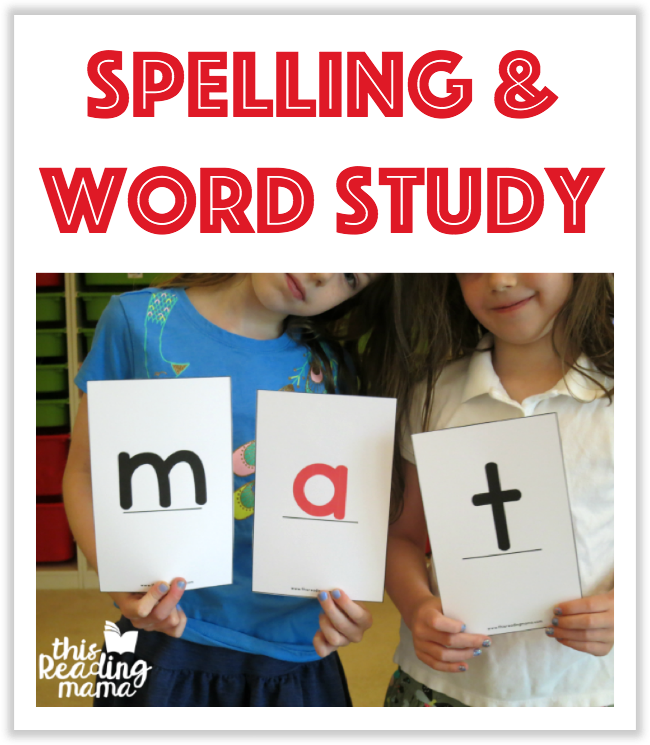