Before moving on to short o word families, I did a simple sort with ALuv, comparing the vowel sounds in some short a and short o words.  This was a phonemic awareness activity because print was not involved and I was asking him to isolate the vowel sound in each word as he sorted them.  It took about 7-10 minutes to implement.

These pictures came from the back of Words Their Way and were drawn by one of my professors, Dr. Francine Johnston.  I colored the pictures and laminated them in my pre-kid days of teaching school. 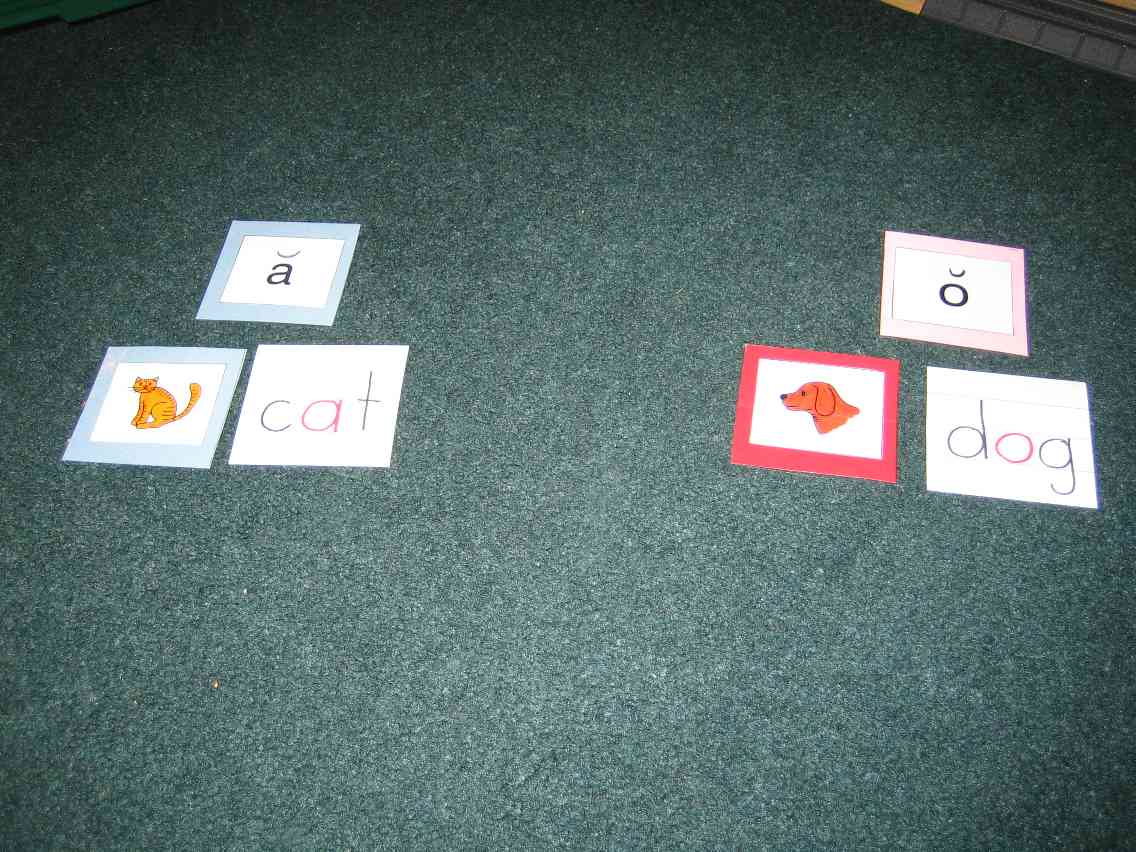 First, I set up my head pictures, modeling how I listened for the vowel sound in each word.  I set out the only words we used: cat & dog. 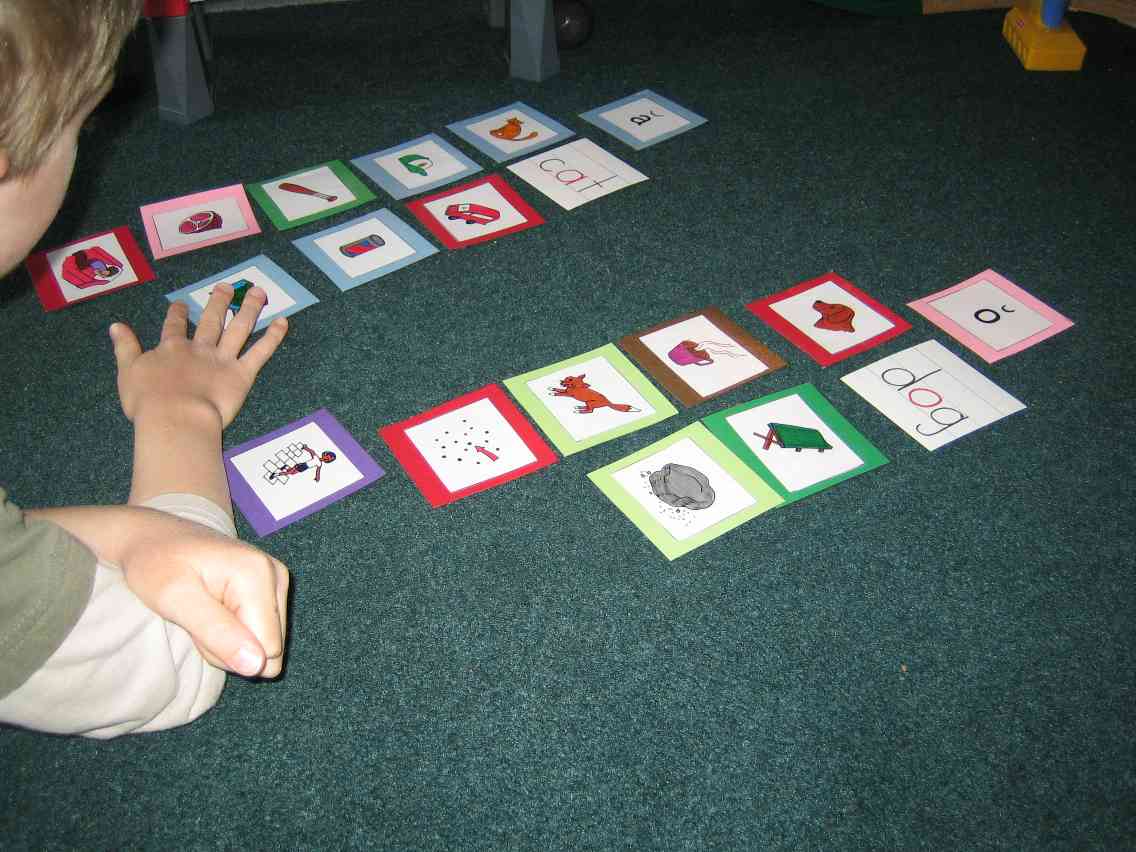 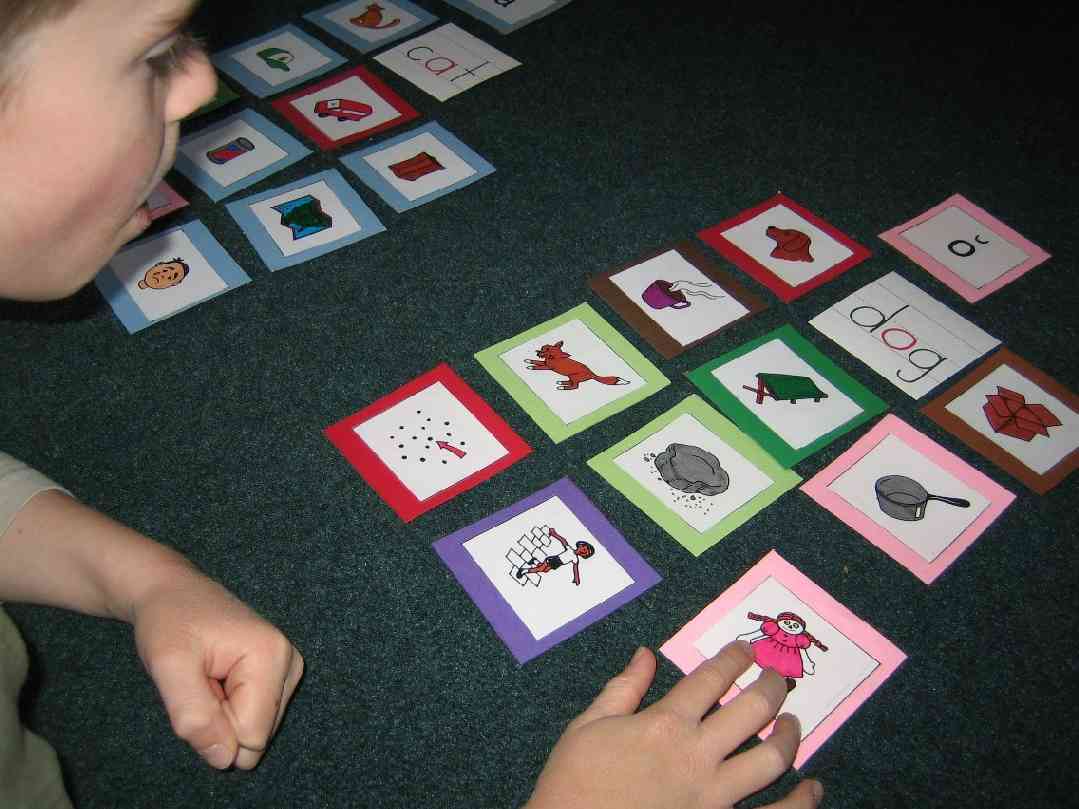 Then, ALuv sorted the rest of the pictures.  I was amazed at how he did this with very few mistakes!

I chose this activity because I knew I could squeeze it in with our other school work for that afternoon.  But if I had wanted to extend it, I could have had him write down 5 short a and 5 short o words on a recording sheet.  This extension could also be used as independent work (and I might just do that in the next day or so!!).  All of my pictures are self-checking, as the word is written on the back.  By the way, asking kids to phonetically write words is another GREAT way to practice some phonemic awareness.