Here are some of the things we did to review short a words:

Found in context: While reading texts together during the day or before bed, I would sometimes point to short a words and let him read them.

Games: We played a short a file folder game (“Alligator Alley”); matching short a words with short a pictures

Internet: www.starfall.com– We read Zac the Rat together, then played the AN game and the AT game.  (I actually have all of starfall’s phonics readers laminated and made into books from when I taught, so I pulled out Zac the Rat and let Avery read it again another day.  Then it went into his ALuv Can Read box.)  Starfall has another link on their site that I noticed as well, but you have to pay a membership fee to play most of the games.  Still, ALuv enjoyed playing Word Machines for short a, which was free. 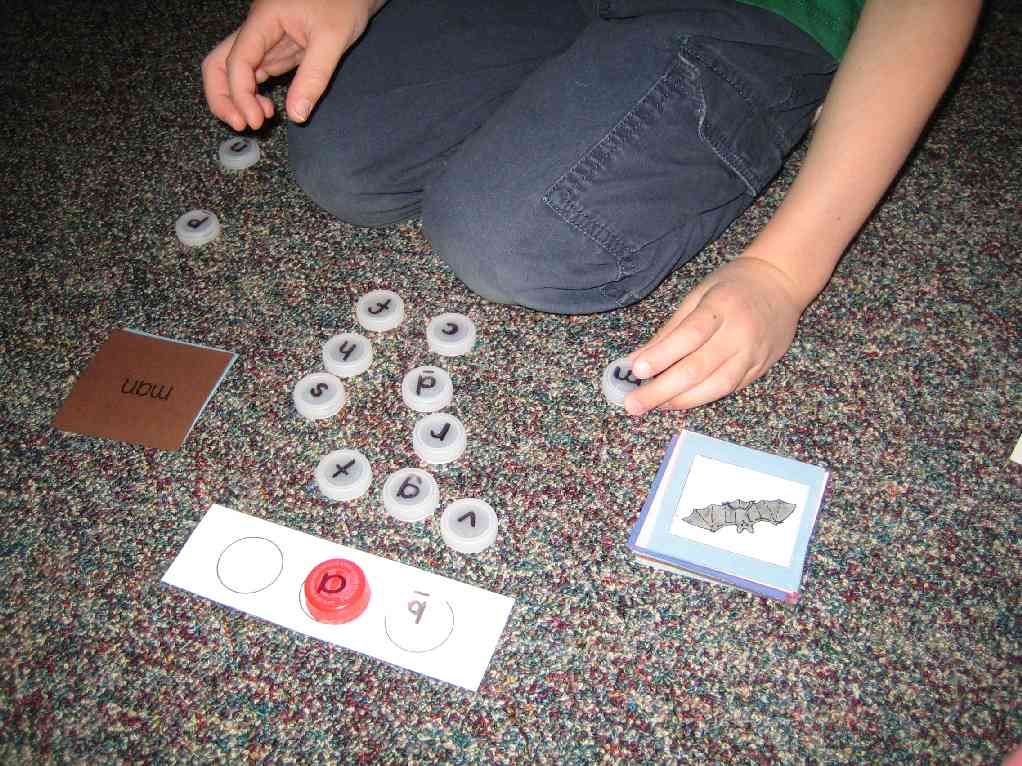 Bottle Cap Spelling: Here is how I found out about using the bottle caps and where I got my pictures.  I have a Word template for the bottle caps, which is nothing fancy; but feel free to adapt it for your use: bottle cap circles. I only picked picture cards for this activity that had 3 phonemes (or sounds) and 3 letters  in the word.  For example, bat has 3 phonemes (/b/ /a/ /t/); whereas flag has 4 phonemes (/f/ /l/ /a/ /g/). 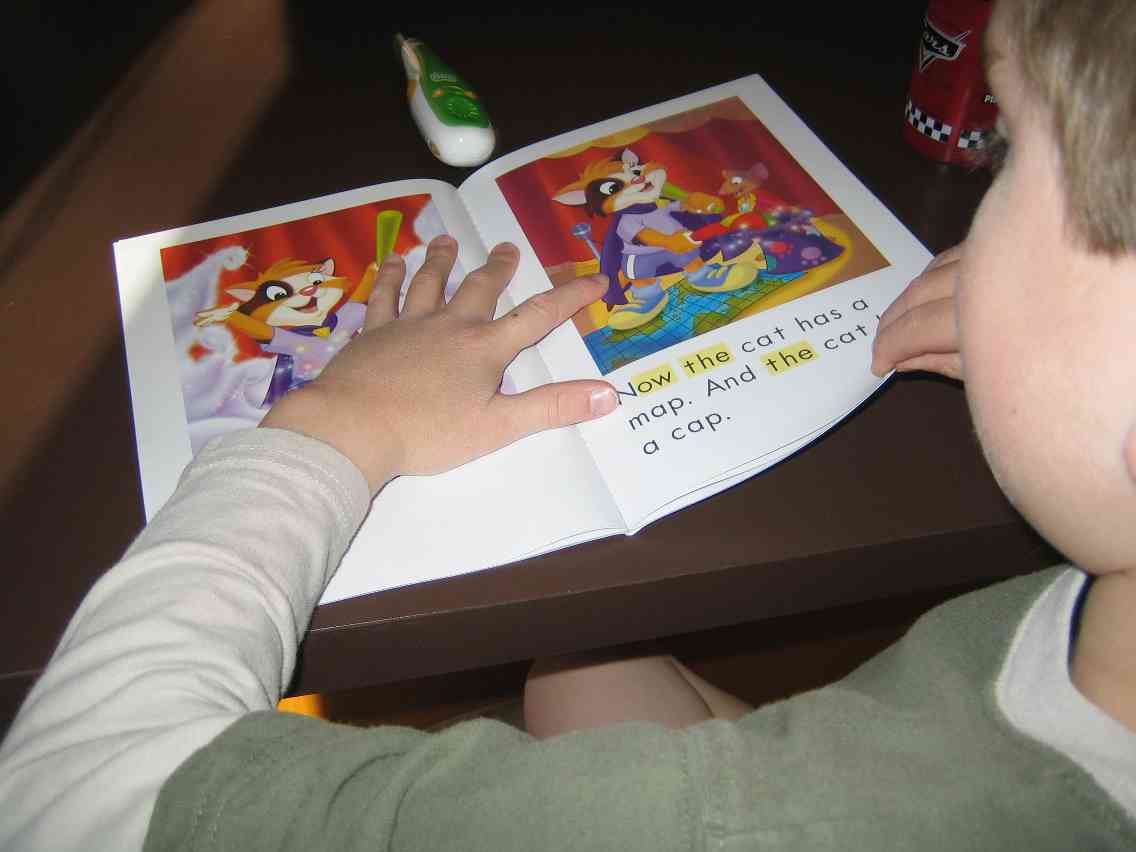 Tag Reader: To recap our study, I pulled out a Tag short a book (Casey Cat Has a Hat) that I’d been saving just for this occassion.  I have to tell you, he wasn’t initially as excited to see this one, as he was thinking I’d have another I Spy or Cars one for him, but he did eventually open it up!  We went on a short a word hunt together and then he explored the book on his own.