I had planned on posting today about all the things we did this week to work on short o words, but I needed space to write about our absolute favorite way to play with short o…ALuv called it RIDE OVER THE WORD.

ALuv has recently learned how to ride his bike without training wheels, and to say he’s addicted would be an understatement! 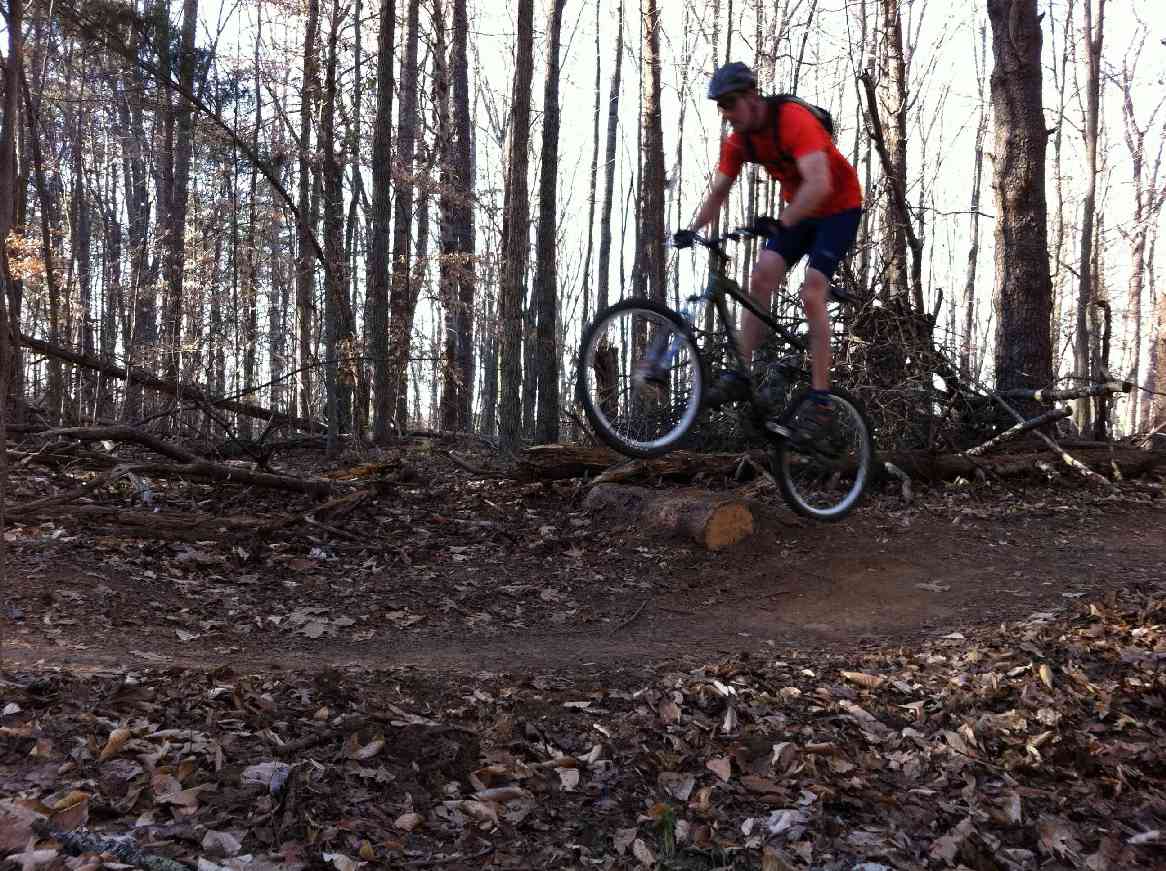 As you can see, the apple doesn’t fall too far from the tree! 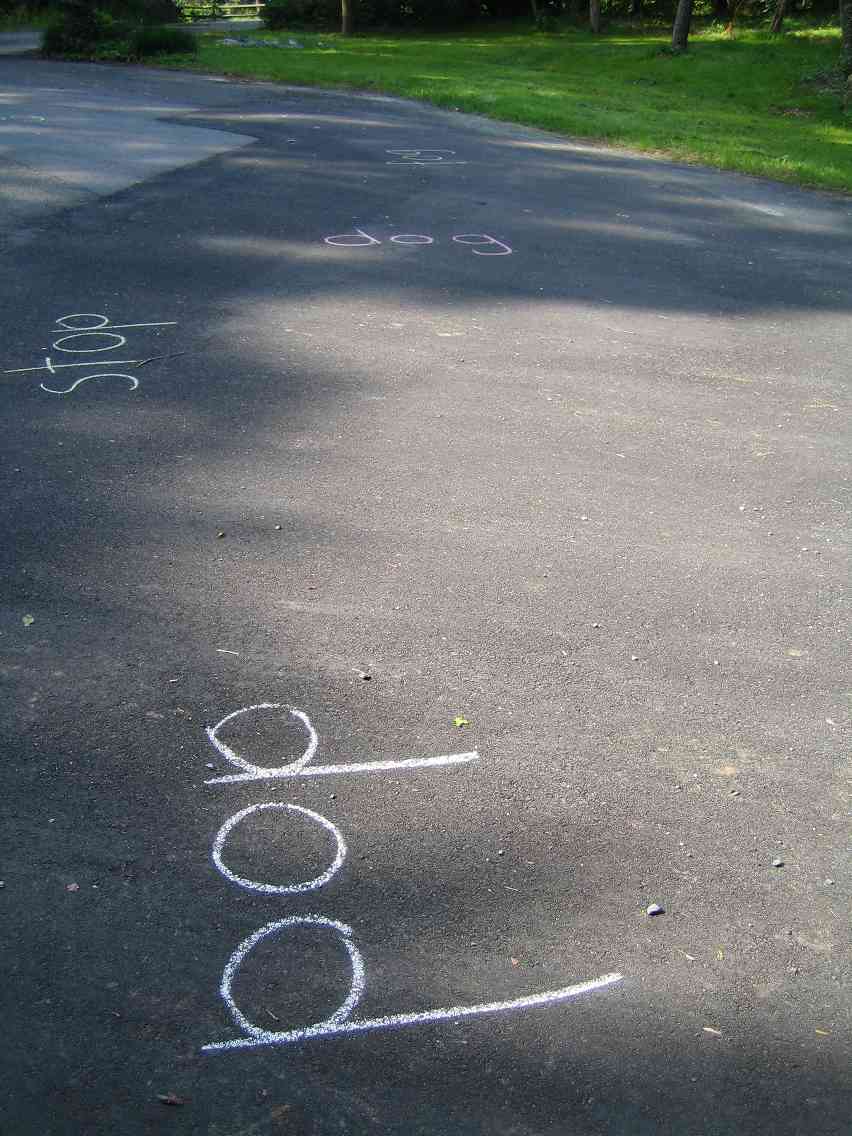 So, I wrote some short o words on our driveway and cul-de-sac. 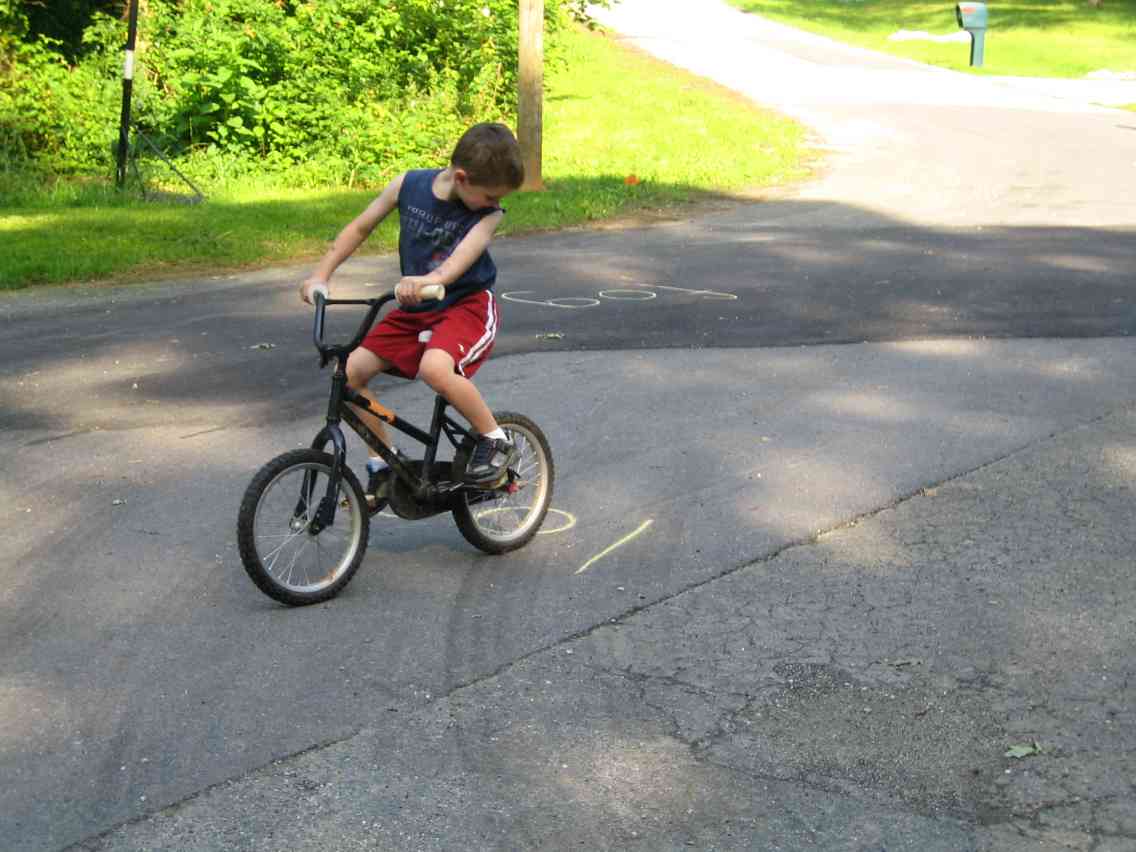 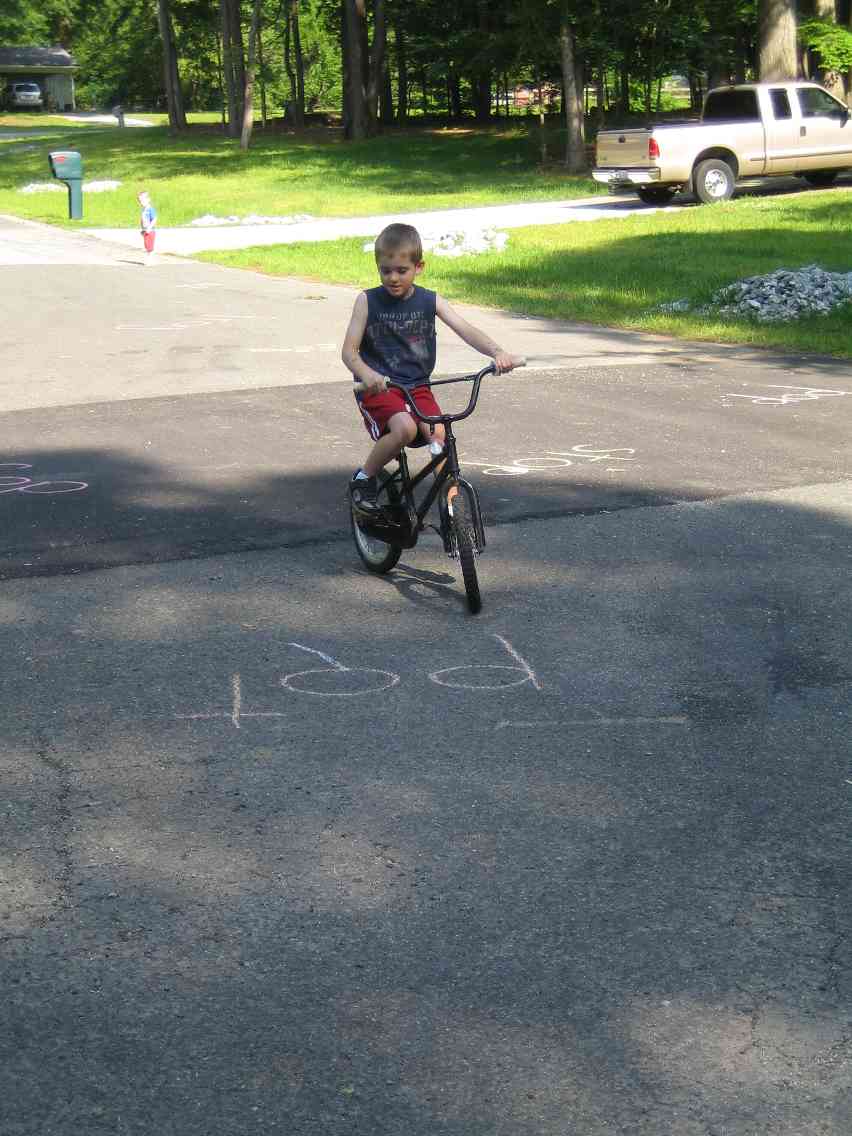 I called out a word and he had to find the word &  ride his bike over it.

I was surprised at how long he stuck with this game.  After I had called out all the words, he begged to do it again…and again!  It’s a good thing we did it early in the morning before the temps were too high! 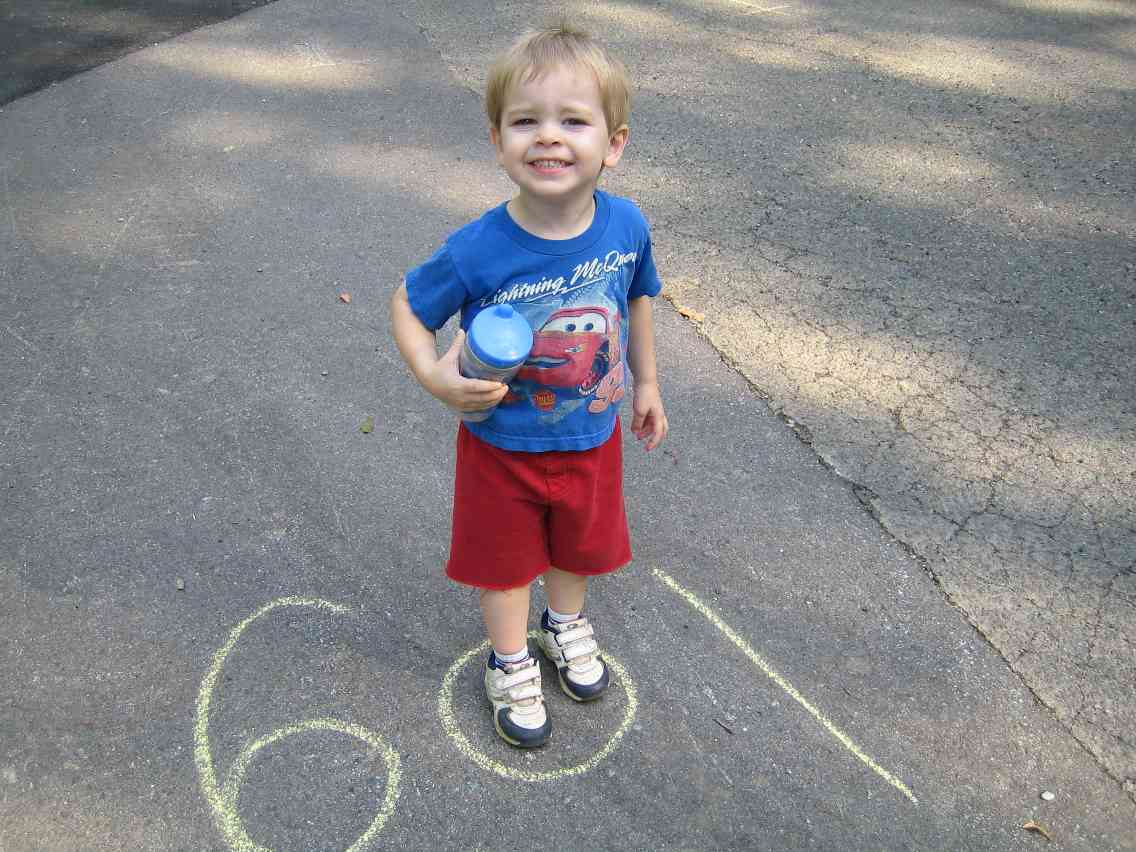 At first, NJoy ran around finding and jumping on letters; mostly his beloved o. 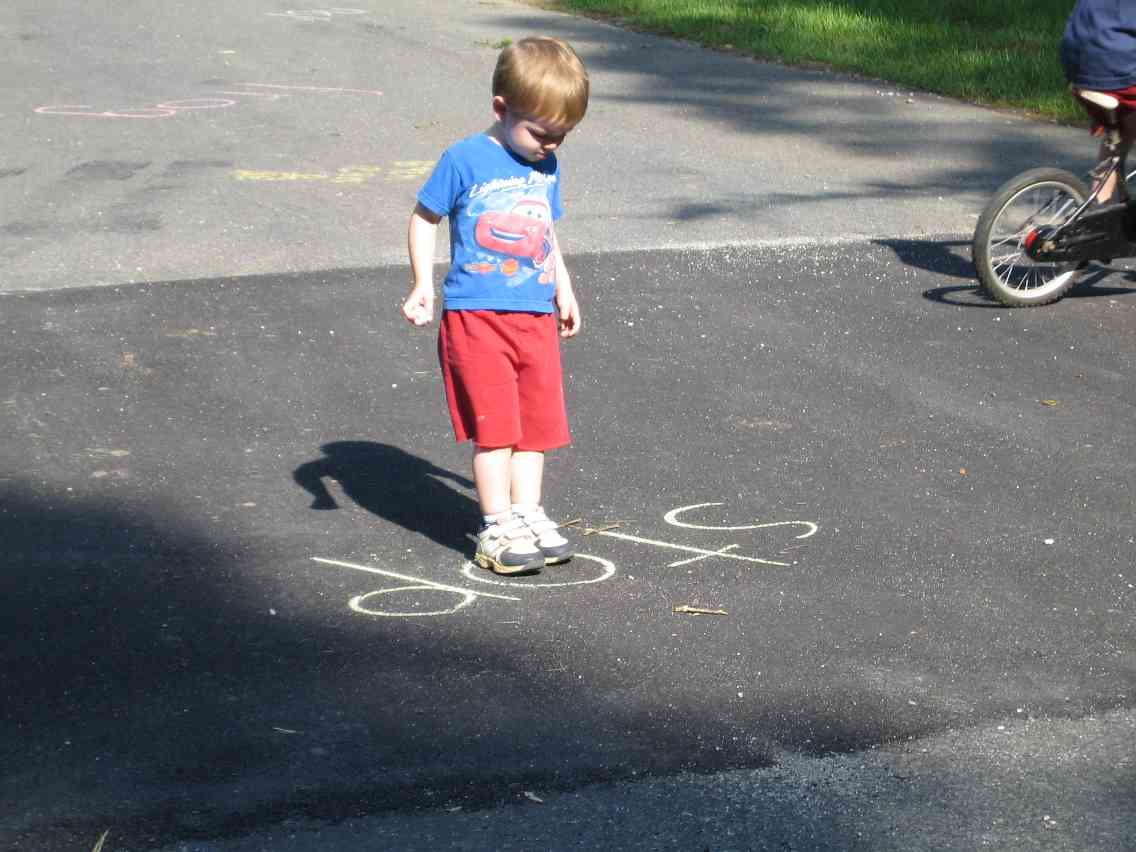 Then he wanted me to call out words for him, too.  I was shocked when he walked up to the word stop and said, “S-T-O-P.  Mommy, that spells stop.” 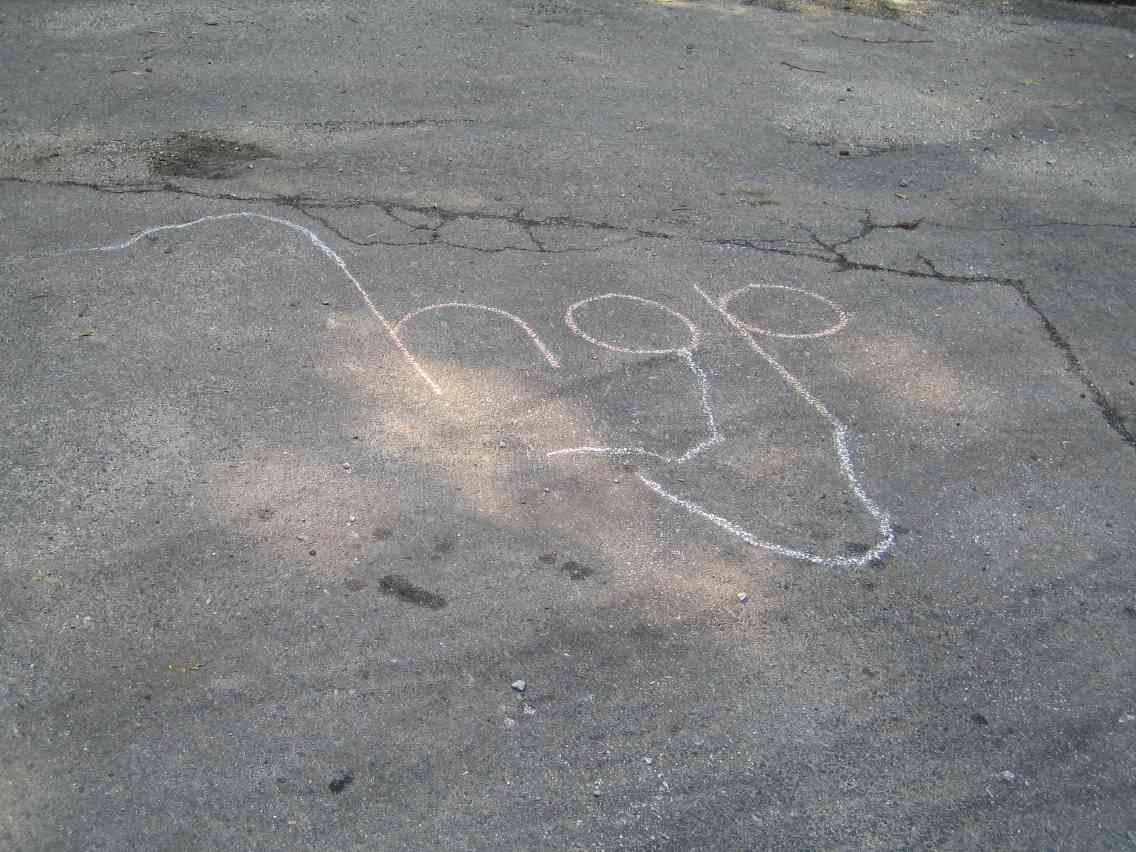 He then proceeded to decorate the words with his own sidewalk chalk creations.  What fun! 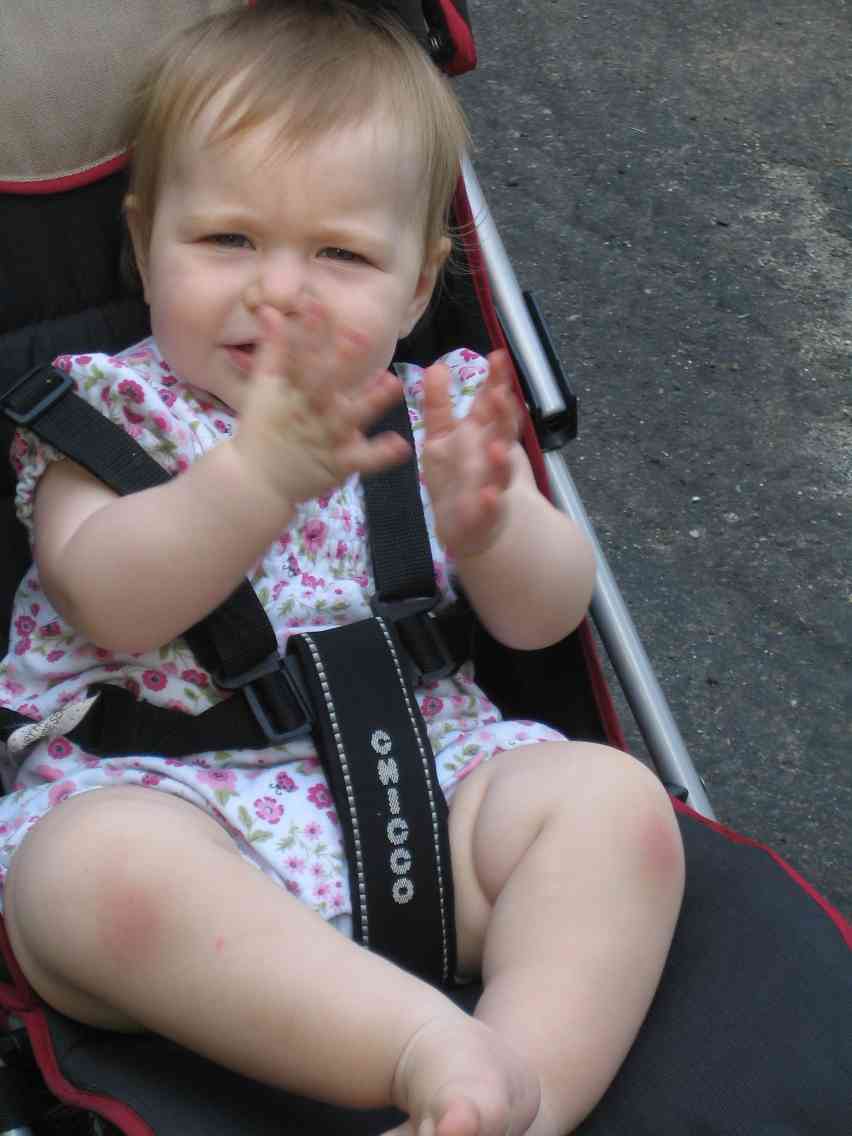 MBug sat in the stroller and as I pushed her around, she cheered for ALuv as he found the words I called.

There are several reasons why I really like this game:

I’ve got it in my mind to write some sight words outside soon and let ALuv ride over the word!

« B and D Reversals: A Developmental Approach {Easy Trick Included}
O What Fun! »