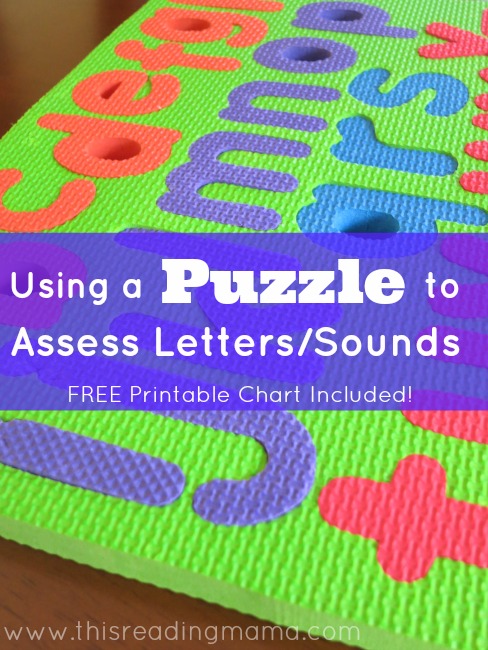 MBug is now a little over 3.5 years old! Since she was a young toddler, she’s been surrounded by letters and their sounds in many different ways. We began working through letter sounds {one sound a week}, starting this past September, taking a break here and there for seasonal fun with my Pre-K/K Packs. As I’ve observed her in every day settings, I began to notice that she was showing mastery over more letters/sounds than the ones we had studied.

I knew starting our letter sound work after Christmas break would be more beneficial if I knew exactly what she already knew/needed to know about letter sounds. This way, I can move on the the letters sounds she really needs to work on, while reviewing the ones she already knows.

Using a Puzzle to Assess Letters and Letter Sounds 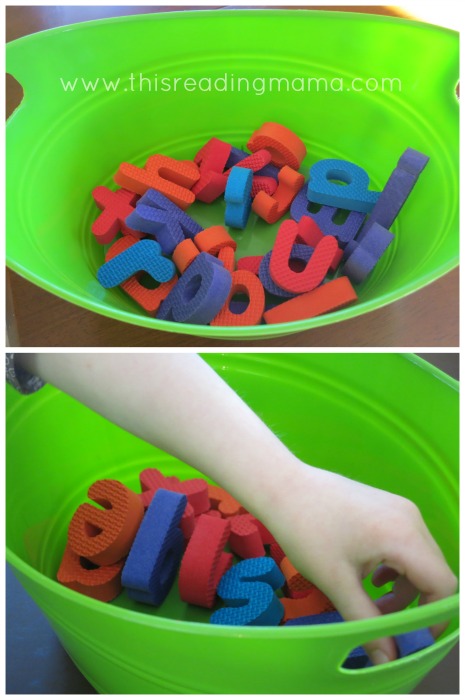 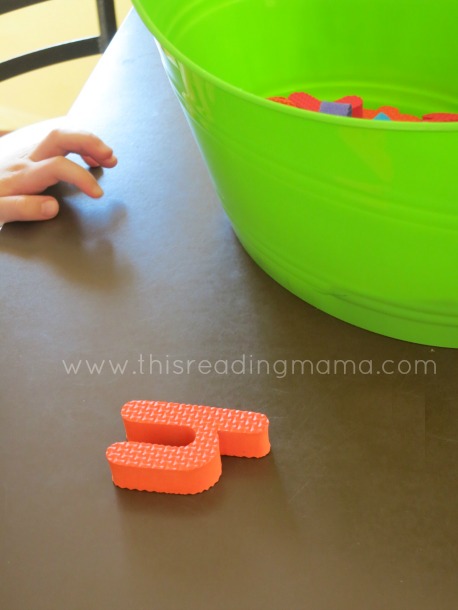 One at time, she pulled out a letter and layed it on the counter. I asked two questions: 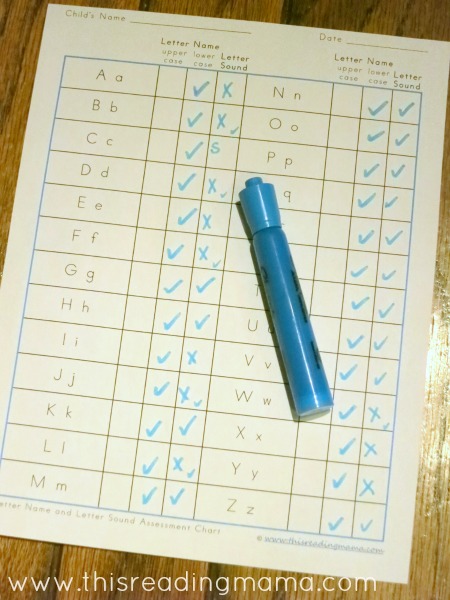 On a separate sheet of paper, {link for the free printable can be found at the end of the post} I noted if she was able to identify BOTH the letter name and letter sound. {Note that with the letter c, she was only able to make the soft /s/ sound, so I wrote an s. I explain the smaller check marks in the letter sound box after the next image.} 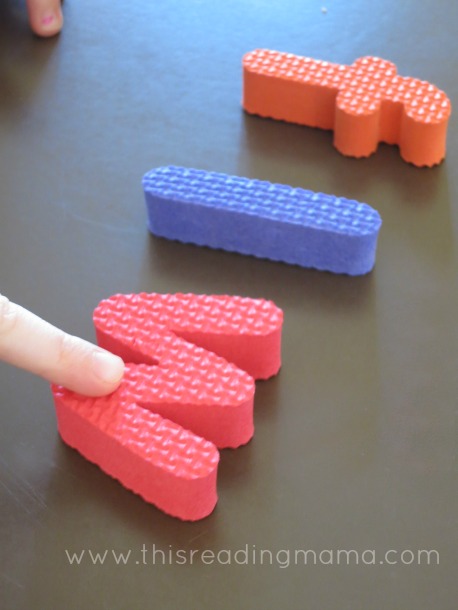 Just out of curiosity, I provided a little extra support to see how she would respond. I pulled out three of the letters for which I noted she did not know the sound {f, l, and w}. I asked, “Which letter makes the w sound?” while making the sound of w. I did this for a couple other sets of letters. I noted by placing a small check mark in the letter sound box if she was able to do this with success when provided this extra support for each letter.

How Often Should We Assess Letters and Letter Sounds?

Ideally, we are observing kids daily. They show us through their play, their questions, and answers to our questions what they do and do not know. Daily observations are a type of assessment and the information we can gather from them is vital! Formal assessments are a great tool to use once a month to once every three months. They can actually be a more accurate record of what the child really does know because the child is asked to perform without support or clues.

Download the FREE Printable Chart for to help you assess letters and letter sounds HERE!