You are here: Home / Stage 1: Emergent Readers and Spellers {Behaviors} 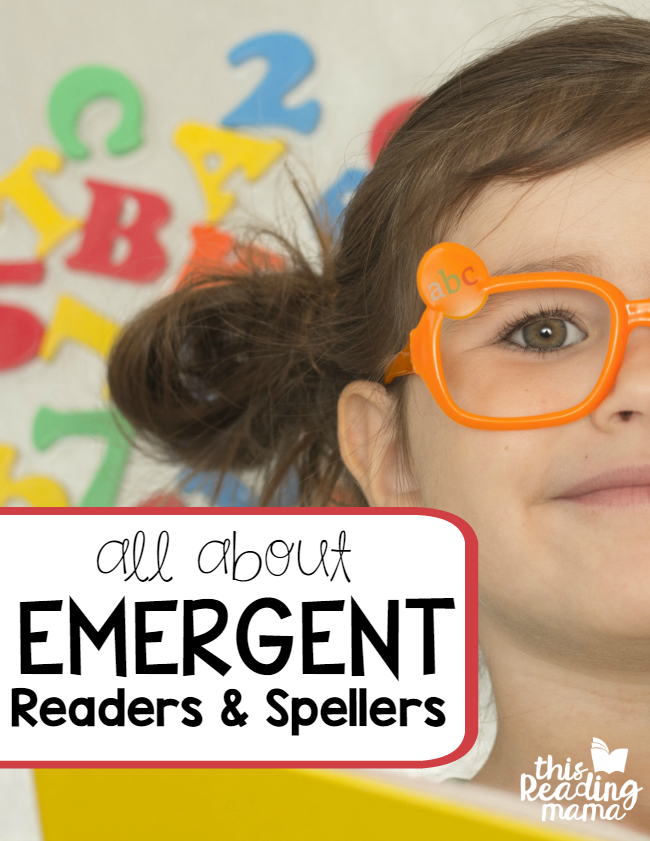 Teaching suggestions for a child in this stage are listed here.